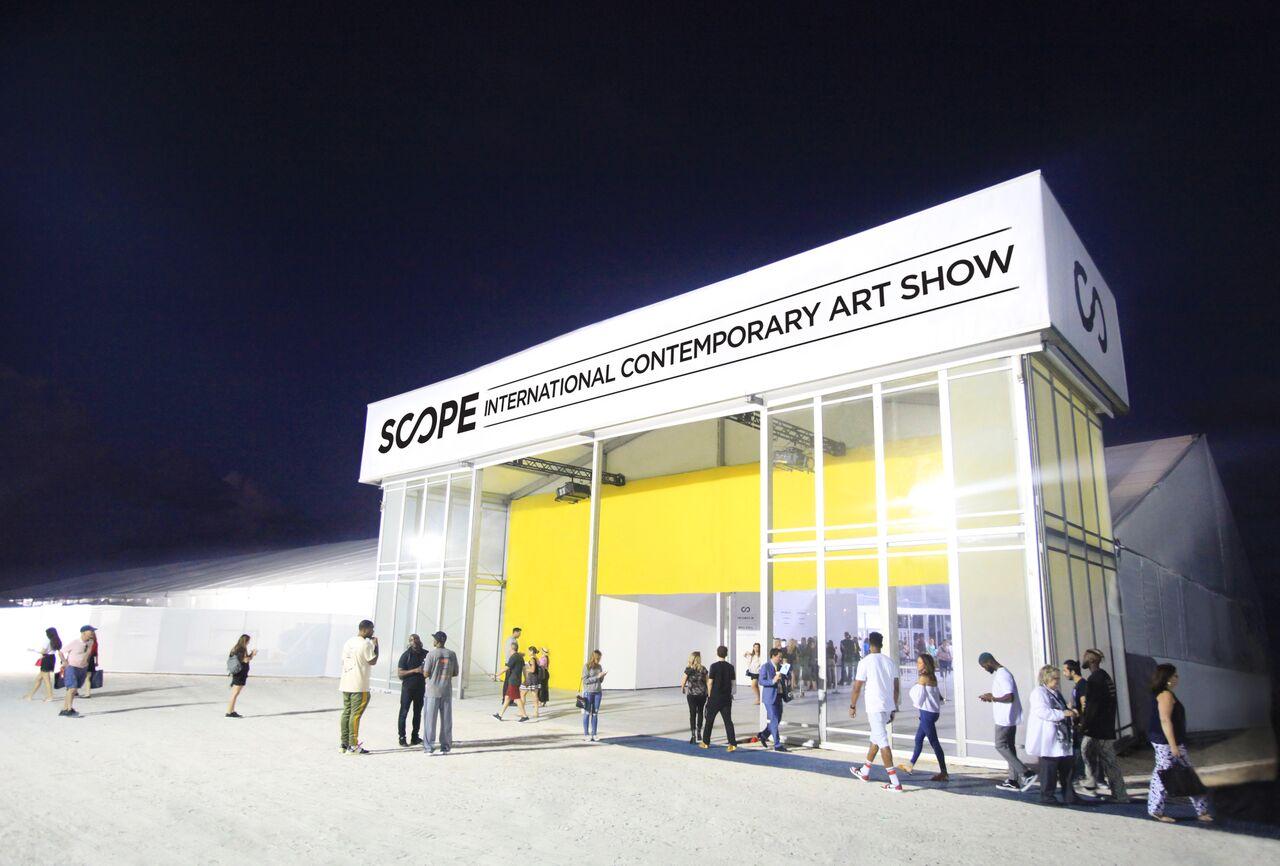 From immersive installations to pop-savvy collaborations, you never know what to expect at the SCOPE Miami Beach Art Show every December. Founded in 2001 at the brink of Miami’s big art boom, the fair has evolved into a behemoth platform for new works, with additional events in New York and Basel, Switzerland. This year alone, SCOPE Miami Beach will feature 140 international exhibitors, scheduled from December 4 to 9 at the Miami Beach Pavilion on Ocean Drive.

Known for its assemblage of cutting-edge contemporary artists and galleries from around the globe, the landmark fair has an uncanny way of finding the art world’s next major talents. Regardless of their growth, this remains the show’s main driving force for SCOPE's founder and president, Alexis Hubshman, who has been a consistent advocate for emerging creative voices.

We spoke more with Hubshman about what to expect at this year’s fair, plus how the Magic City’s art scene has evolved since SCOPE Miami Beach launched nearly two decades ago. 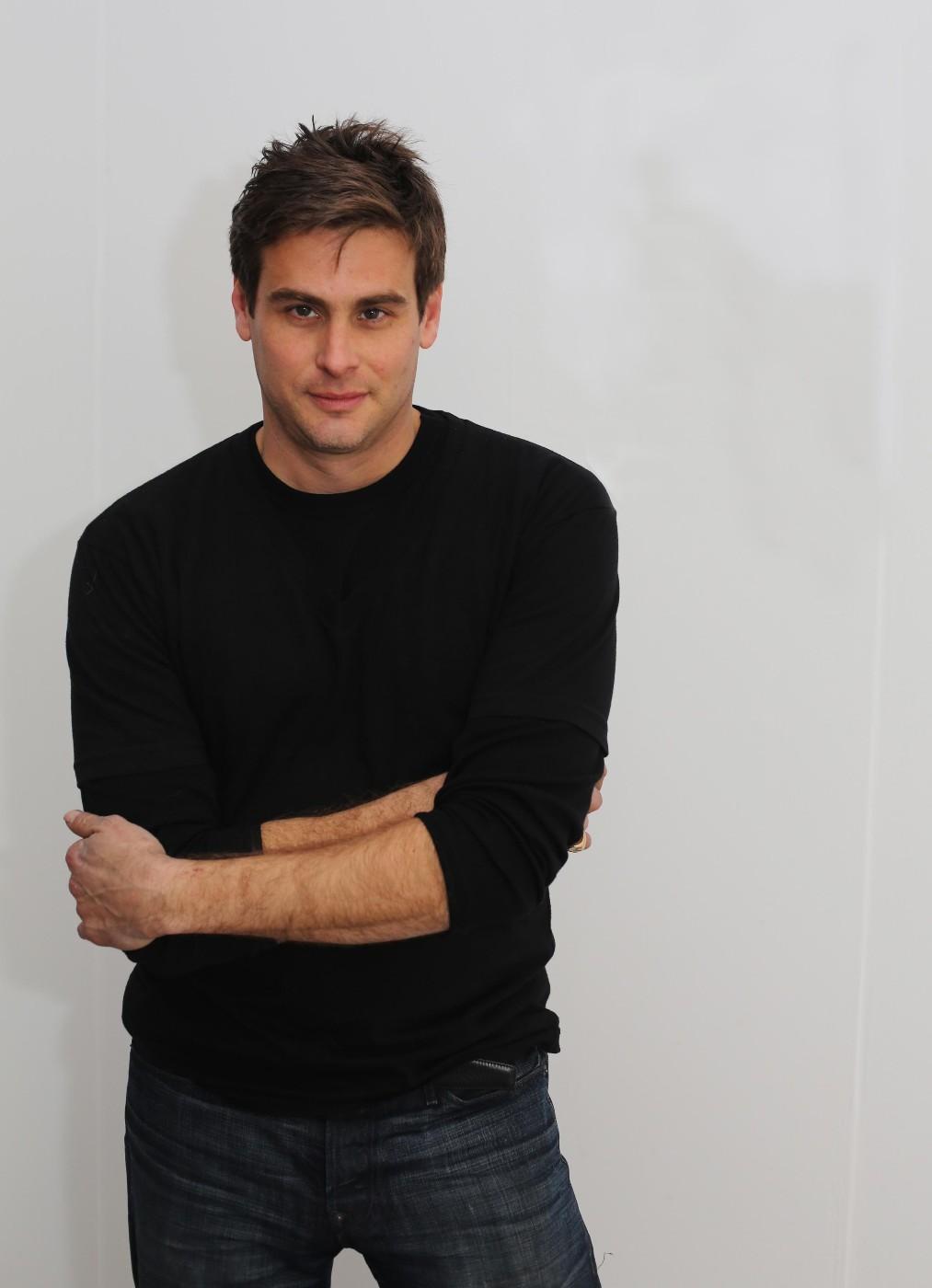 Monique McIntosh: SCOPE Miami has ballooned in size since its first outing in 2001. How has SCOPE's mission evolved since?

Alexis Hubschman: Over the last twenty years I’ve had a front row seat as the art world transformed during the rise of the art fair. From a scrappy upstart to creative R&D, SCOPE has played many roles in this reconfiguration of the gatekeeper. But one constant has always underpinned our mandate to level the playing field for the galleries, artists, curators and collectors that have supported SCOPE: introducing new talent to the world.

MM: What has been the most significant change to art fairs in general since you first started? How has SCOPE met that change?

AH: Much has come full circle in the twenty years since SCOPE started as the original satellite art fair. Blue Chips dominate the market again, while smaller galleries are struggling to survive, but I am proud that SCOPE remains a safe haven and an incubator for new voices to thrive and grow.

MM: You produce multiple shows around the world. What’s particularly special about the Miami edition?

AH: Miami Beach truly harmonizes with our sense of the spectacular, and it’s a celebration of all the best galleries, curators, and institutions we work with throughout the year. Last year SCOPE celebrated a landmark when it was honored by the City of Miami Beach Commission for the show’s achievements, in a bill sponsored by Miami Beach Mayor Dan Gelber, and Commissioners Michael Góngora and Kristen Rosen Gonzalez. 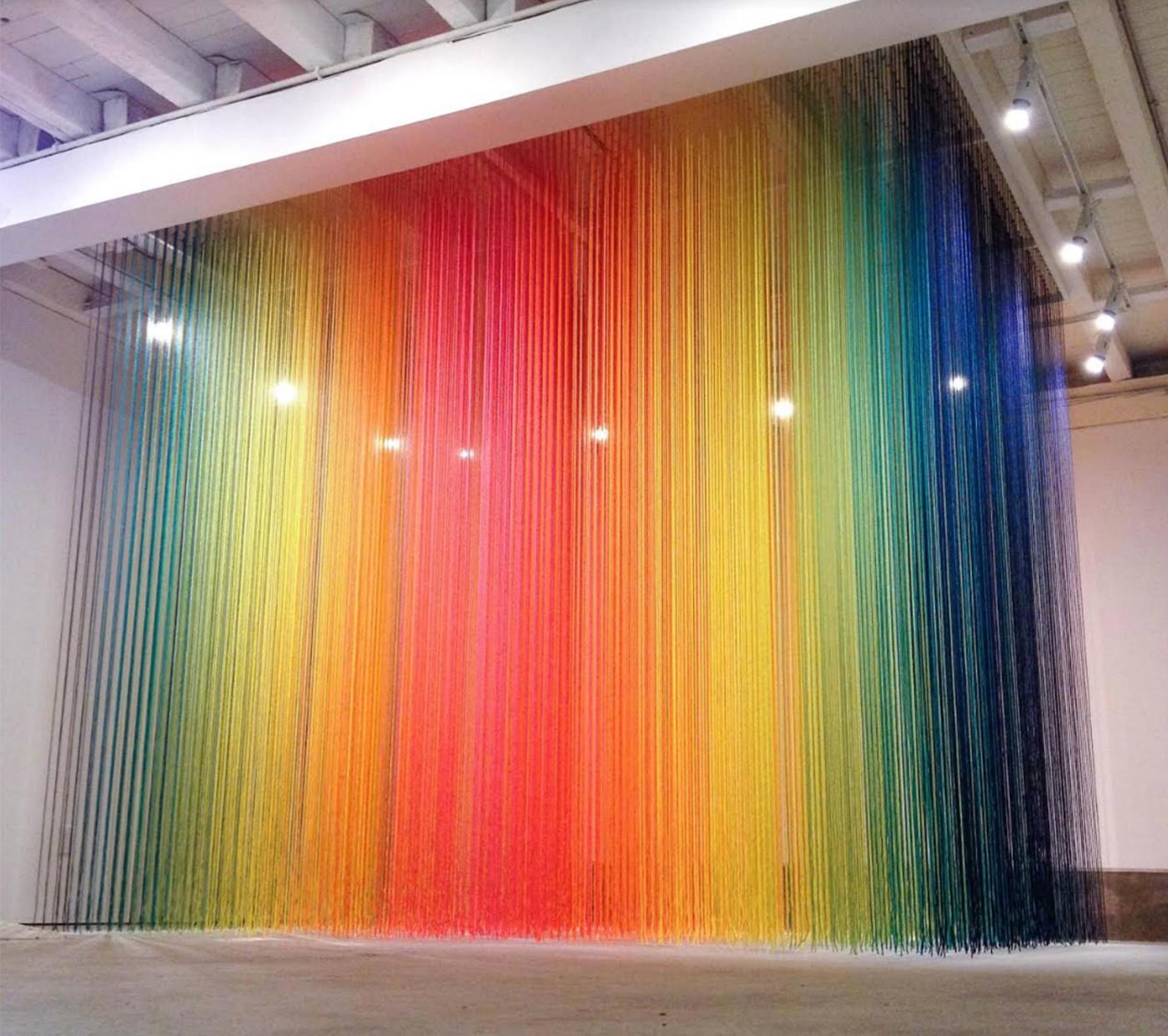 MM: How would you describe the round-up of galleries and artists participating this year?

AH: SCOPE Miami Beach is deepening its ties with the new contemporary and street art genres… [We] will be transforming the SCOPE tent with ambitious projects featuring artists Okuda, Hot Tea, and AJ Fosik. Alongside exemplary VIP programming, immersive special projects, compelling brand integrations, and a focused exhibitor program, we have an out-of-the-park line-up for this year.

In addition to our programming, we are excited to welcome Netherlands-based artist Hajar Benjida’s project “Young Thug as Paintings.” This project pays homage to the cultural capital of Jeffery Lamar Williams, better known as Young Thug, one of the most influential musical artists of this generation, by juxtaposing him with some of history's most revered works of art.

MM: Which artists or exhibitors are you excited to feature this year?

AH: This year, SCOPE is delighted to host world-renowned artist Okuda San Miguel...for his first Miami Art Week exhibition. He will be creating an immersive sculpture and mural installation inside of the SCOPE atrium. For over 10 years, Okuda has been creating monumental murals and installations around the world—from the sides of buildings to prestigious museums and institutions. You can find his large-scale murals and street sculptures dominating parks and squares around the world. 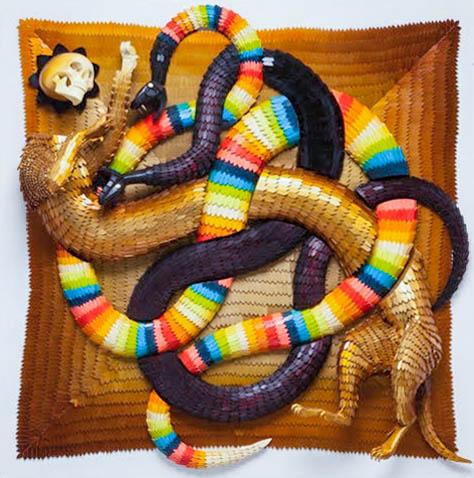 MM: You've been here from the very beginning of Miami’s big art boom. What have been the most exciting changes in the city’s art scene since then?

AH: I have watched a city on its heels become culturally engineered into one of the most creative capitals of the world during the month of December. With tons of new museums and shows hosted by internationally renowned galleries and collectors, Miami has benefited and contributed to being an outstanding platform for us all.

MM: Why do you believe the art fair as an institution is still vital in a world where art is increasingly being sold online?

AH: Unlike online auctions, art fairs offer a real-time survey of up-to-date information on the current art market. The core of SCOPE’s energy comes from its willingness to take a chance before others. This is the hallmark of a truly visionary brand. This year we are celebrating our 18th anniversary in Miami Beach, and truly, we set the industry standard for the emerging art fair, being the model by which others have drawn. We were the first cultural art fair, and in many ways, also the original satellite fair. Even though today there are more satellite fairs than I can count, we’ve established a reputation for having a true passion for emerging art, and have managed to stick to our original mission of supporting new and emerging talent. To complement our dominating physical presence, we partner with strategic media outlets. We find that by plugging into their readership and platforms, we allow our guests to customize their SCOPE experience. 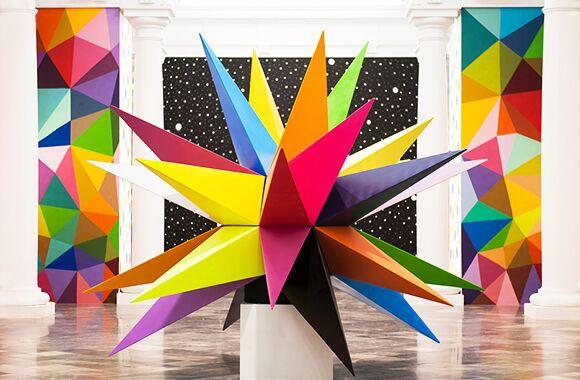 MM: What's the one thing about SCOPE you wish more people knew?

AH: We embrace our role in systematically building up the galleries we showcase. By creating a first-of-its-kind online booth management system where they can choose to build and curate all aspects of their participation, as well as broaden their social media exposure, we’ve supercharged their growth in a way traditional PR firms cannot provide. It has been gratifying to watch the evolution of an instinct and how we continue to inspire our base of collectors with creative cross-industry VIP programming and monumental sponsorship activations.

Monique McIntosh is a freelance arts and culture writer based in Miami, Florida. Her work has recently appeared in Luxe Interiors + Design and Art Hive Magazine.