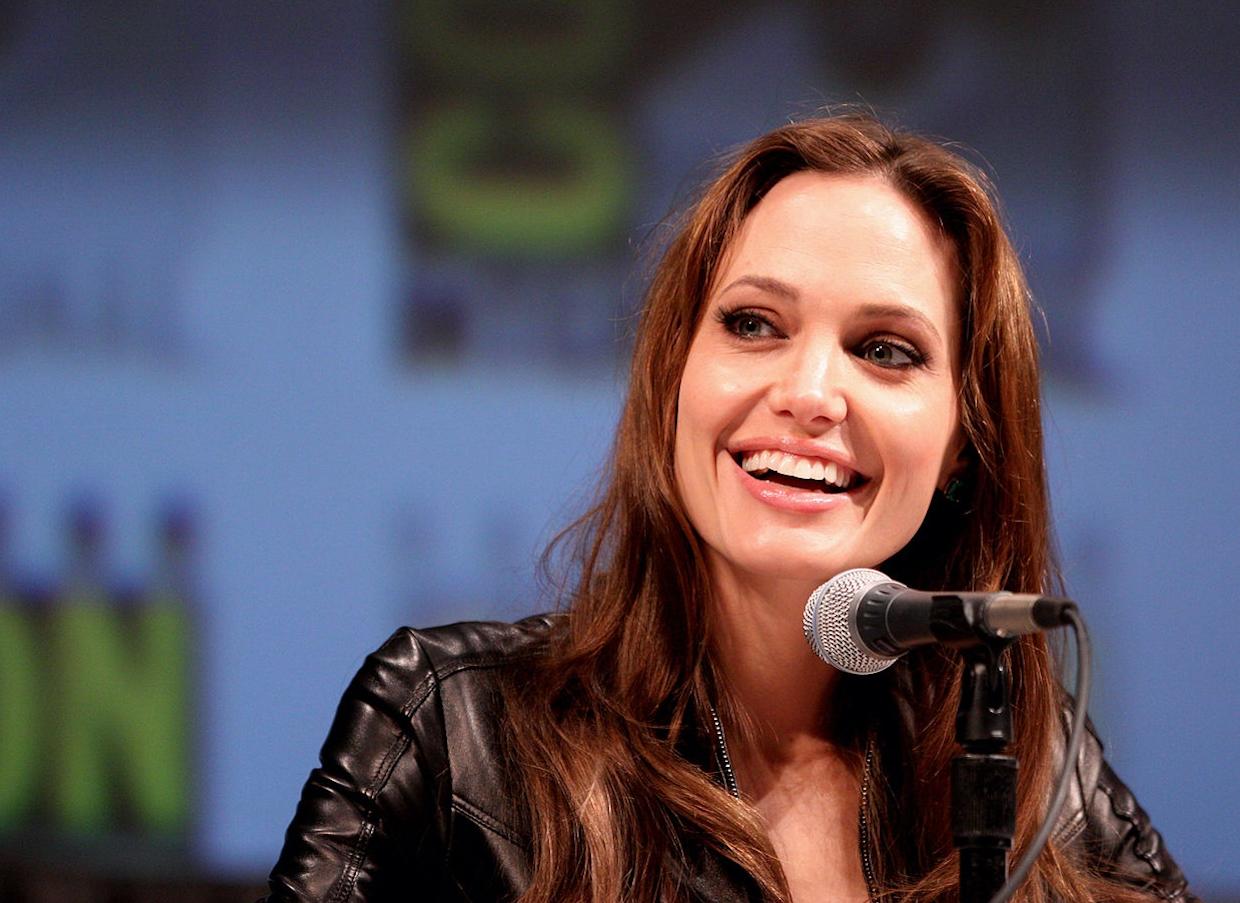 Movie star Angelina Jolie has decided to sell a Winston Churchill painting from the Jolie family collection in an upcoming auction. Due to go on sale March 1, Christie’s estimates the painting will fetch anywhere from $2 million to $3.4 million. The painting is a remarkable piece with an intriguing historical context and provenance. 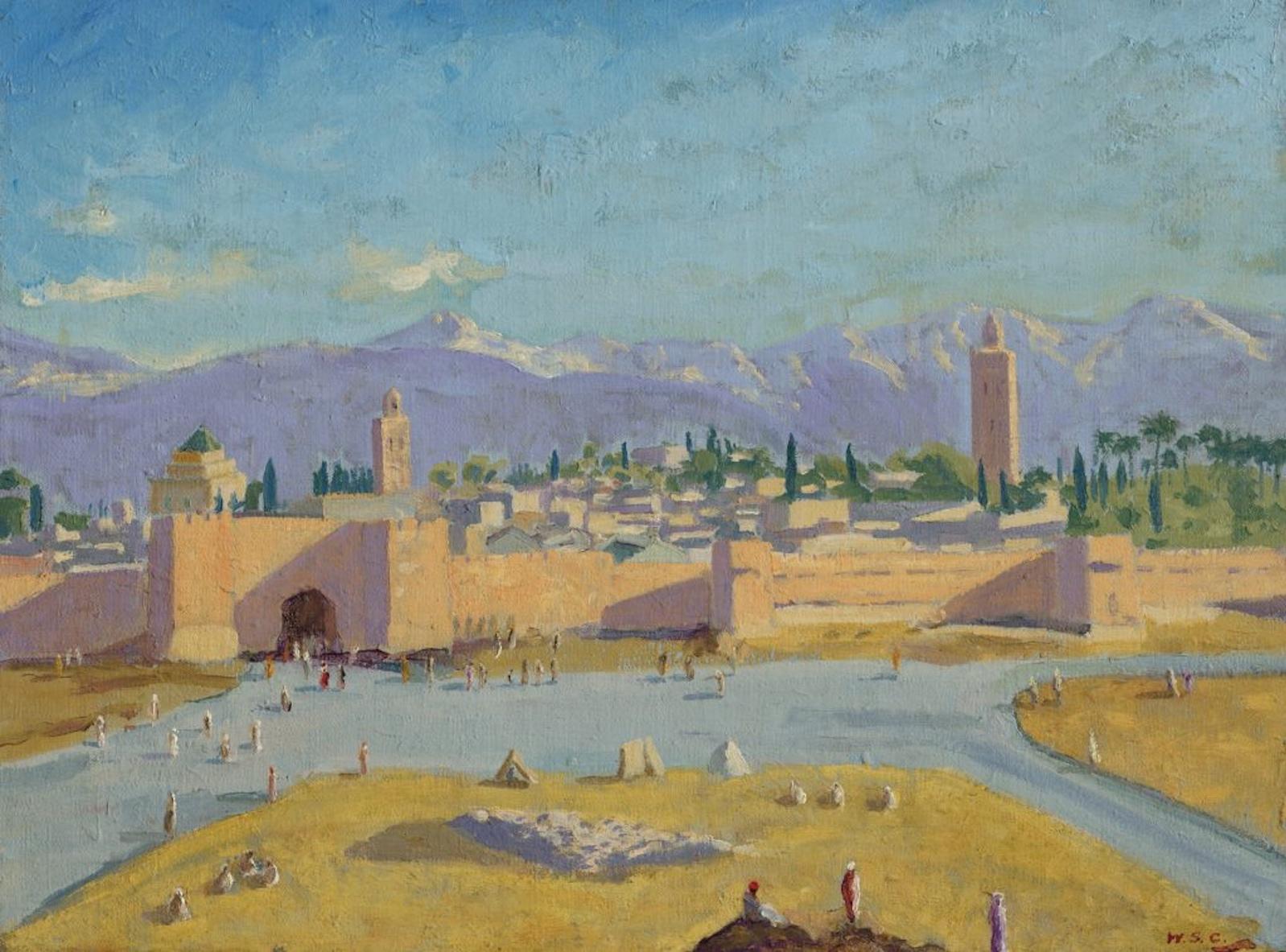 The painting, entitled Tower of the Koutoubia Mosque, was created by Churchill in 1943, after he attended a conference of world leaders in Marrakech, Morocco. Some may be surprised to learn that it is the Prime Minister’s only painting from the World War II period—or at least, that it is the only painting we know of.

The head of Modern British Art at Christie’s, Nick Orchard, posits in a statement to CNN that Churchill was “perhaps encouraged by the recent progress made by the Allies in what he considered to be one of the most beautiful countries he had encountered." 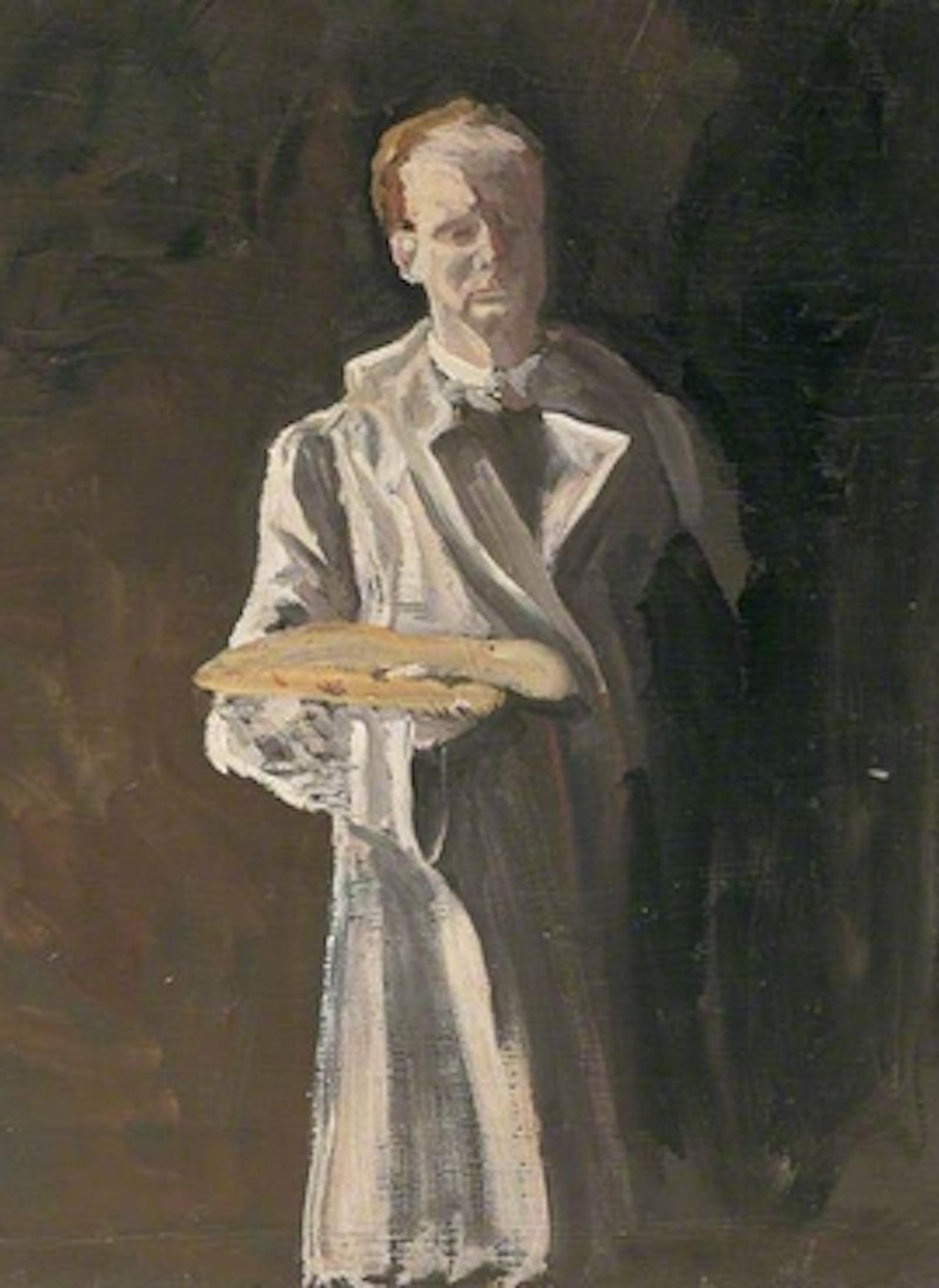 The Prime Minister began painting on a family holiday, during a low point in his political career. Often working under the pseudonym Charles Morin, Churchill started with watercolors but eventually adopted oils as his preferred medium.

Cited in multiple interviews and statements, Churchill was open about his restorative relationship with art. The hobby seems to have been almost meditative for the politician. He often painted the same subjects over and over. Scenes of Marrakech and a goldfish pond at Chartwell, his family home, were among his favorite subjects to revisit.

Churchill made several paintings in Morocco before the war began but, again, he painted nothing between 1939 and 1945. Perhaps that makes the Prime Minister’s decision to gift said painting more remarkable than it would normally be. Upon completion of the Tower of the Koutoubia Mosque, Churchill gave the work to fellow world leader, President Franklin D. Roosevelt. The painting and its story could be said to illustrate the comradery between Roosevelt and Churchill at this time, and perhaps even that of their two nations. 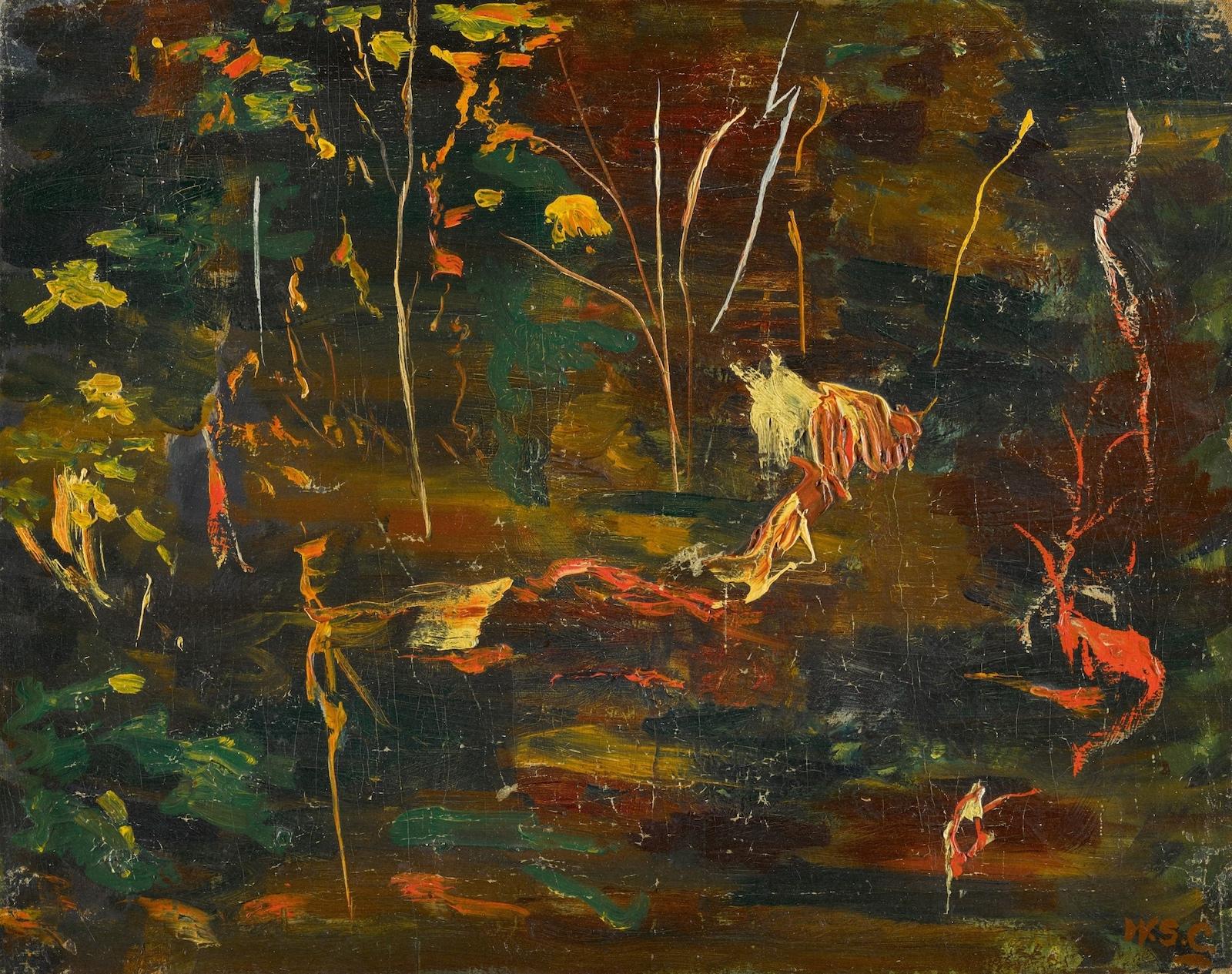 The last notable owner of the painting before Jolie was Elliot Roosevelt, the former President’s son. Jolie came into possession of the painting in 2011 after it sold at M.S. Rau in New Orleans. At the time, she was dating—though not yet married—to her now ex-husband, Brad Pitt.

The couple purchased several expensive art pieces during the course of their relationship, but Pitt seems to be the primary collector of the two. His personal art collection is said to be worth around $18 million and includes works by Schoony, Neo Rauch, and Banksy.