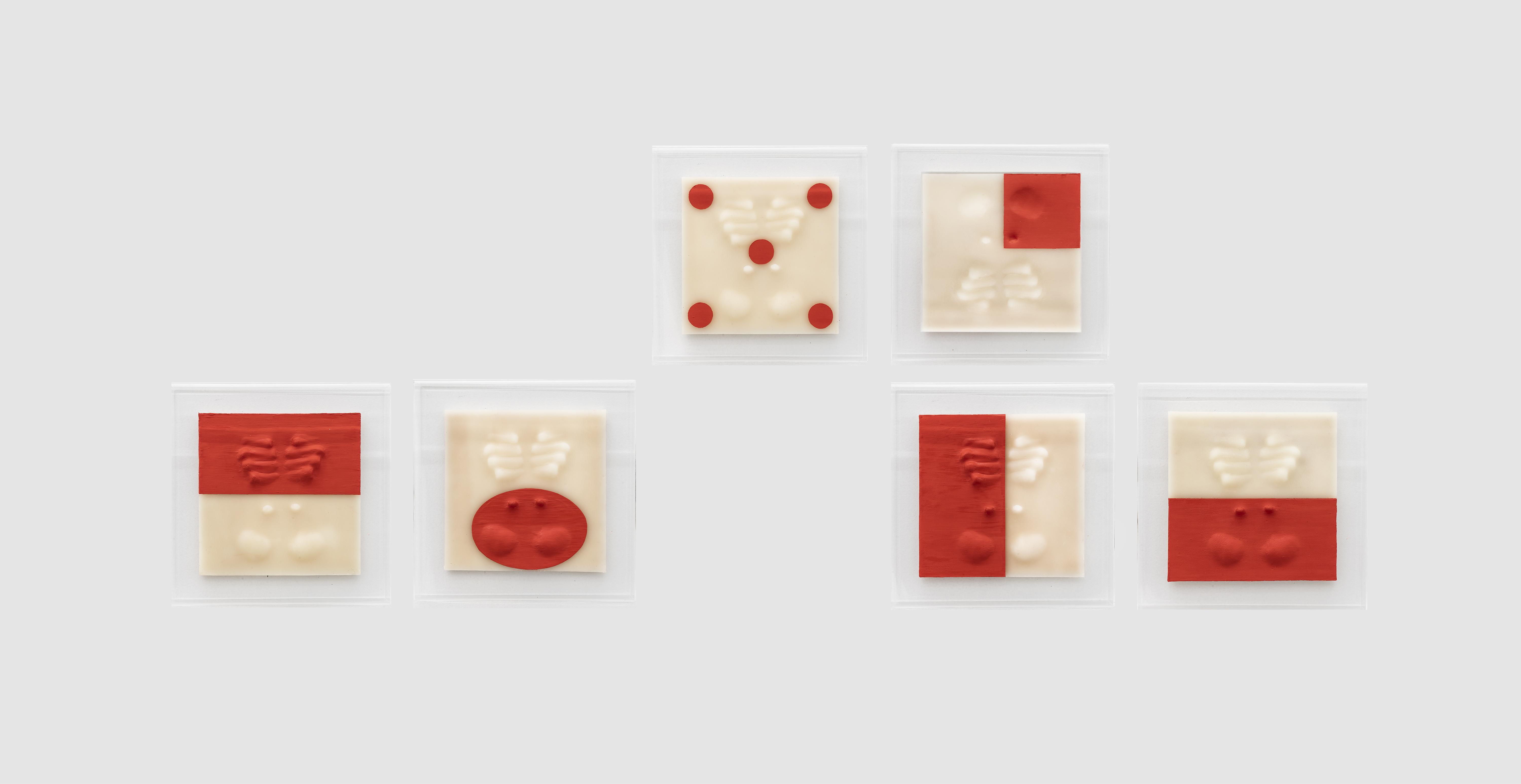 Galeria Nara Roesler | New York is pleased to present I Want to be Like You, an exhibition featuring a selection of works by Carlito Carvalhosa produced in the 1990s and after 2015, that aspire to be territories of both tension and dialogue.

‘How did I end up here?’ and ‘What brought me here?’ are some of the questions that Carvalhosa raises about his path as an artist. For him, being an artist has never been about following a preconceived route: “It was something that gradually happened”, he explains. However, Carvalhosa’s trajectory cannot be told in linear terms of cause and effect but rather through uneven paths, where elements can disappear and reemerge after a time gap. “The idea was to take works from the 1990s and revisit them in order to create pieces that are a copy of something I have already done, but with a significant time difference between them”, explains the artist, adding that “[...] it is this challenge which makes the exhibition interesting - it is a place where things clash and, although they narrate different subjects, they can communicate amongst themselves”.

In his early wax works the research was centered on the possibilities of light in opposition to the creation of opaque zones, via the overlapping of layers of wax, resin, and paraffin. Over time, coloration and creases on the surface of the artworks became indexes of their lifetime. Whereas in his recent practice, the use of color and the tension between painting and sculpture became more prevalent.