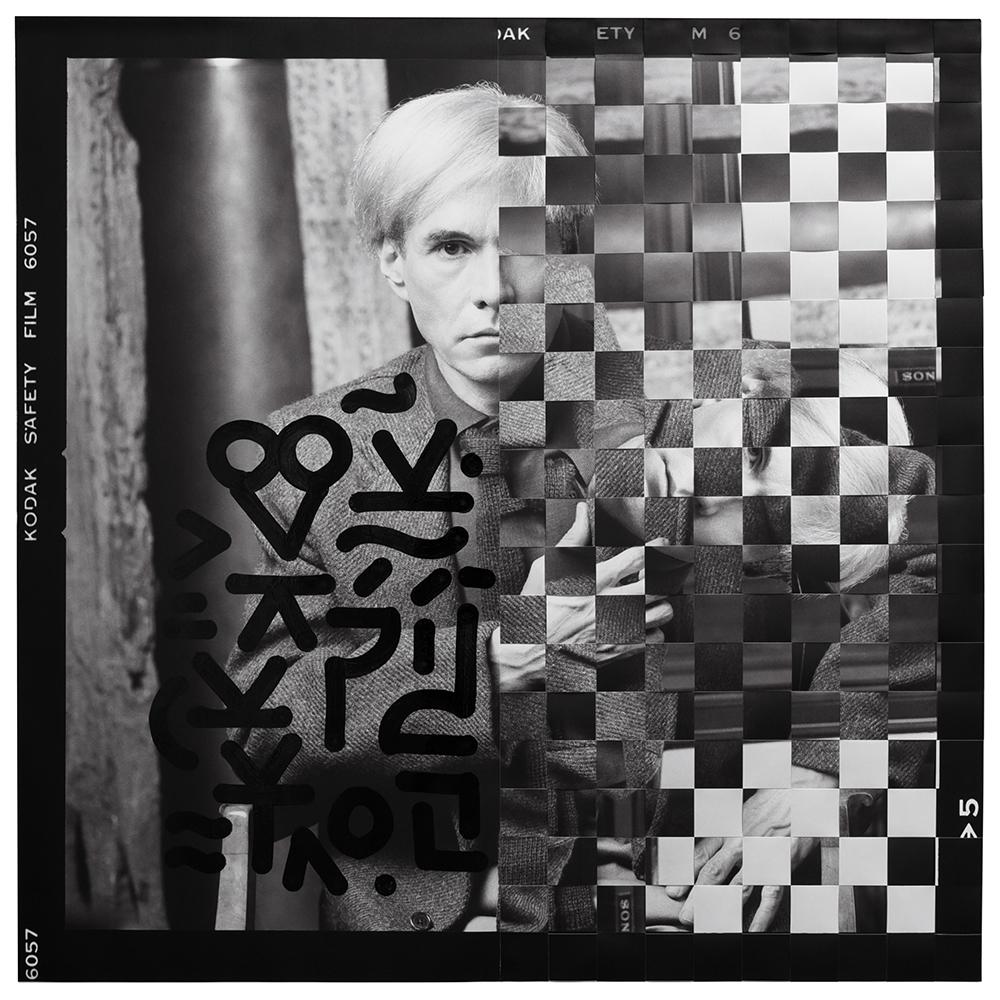 From September 16th to December 20th, 2019, Artrust's gallery in Melano (CH) will host the exhibition entitled One. Two. Andy. Two young artists, the Swiss Serano Maisto and the Italian Raul, will challenge each other with their interpretations of a photograph - belonging to the series "The Lost Warhols". This series, created by American artist and photographer Karen Bystedt, depicts Pop Art's leading advocate Andy Warhol. From September 5th to 7th an exclusive preview of the show will be held at ARVI's Luxury Wine shop - ARVINO - Zürich

Salon Art + Design has, over the last decade, become an unmissable event on the fall arts calendar. Now in its eleventh edition, Salon returns to the Park Avenue Armory in New York, from November 10th to 14th, featuring an impressively varied list of exhibitors.

New York City has often served as the canvas on which American dreams are painted, so it’s fitting that Edward Hopper (1882–1967), an acute observer of strangers lost in one reverie or the next, made Gotham his home and ongoing subject.

What's in a Name: 6 Retitled Paintings
Many famous paintings have gone by different names over the years. And the reasons as to why this has happened can be fascinating.