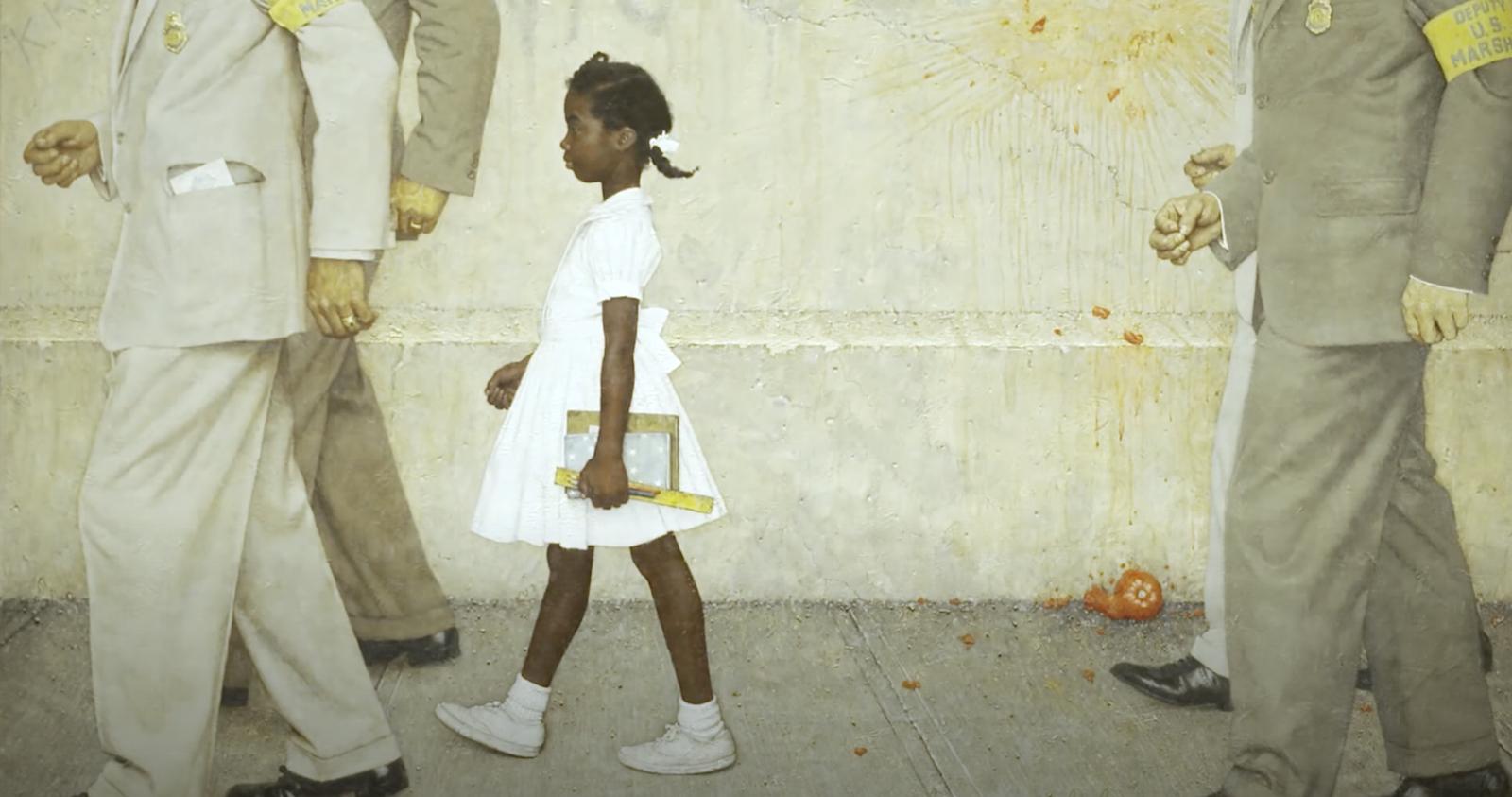 In the 1940s, Franklin D. Roosevelt developed a concept called the Four Freedoms—Freedom of Speech, Freedom of Worship, Freedom from Want, and Freedom from Fear—to persuade Americans to support the war effort. Not immediately embraced by the American public, the administration turned to the arts to help Americans understand and rally behind these enduring ideals. Artists, writers, actors, designers, and musicians were encouraged to take on the challenge of advancing the Four Freedoms as the U.S. prepared to enter World War II, moving away from its policy of neutrality.

Norman Rockwell, a renowned illustrator, was among those who took on the challenge to communicate visually the notions of freedom in support of the war efforts. The results were Rockwell's popular Four Freedoms illustrations that depicted everyday community and domestic life that helped Americans rally for the defense of public freedom.