A Multi-Faceted Delacroix at the Met 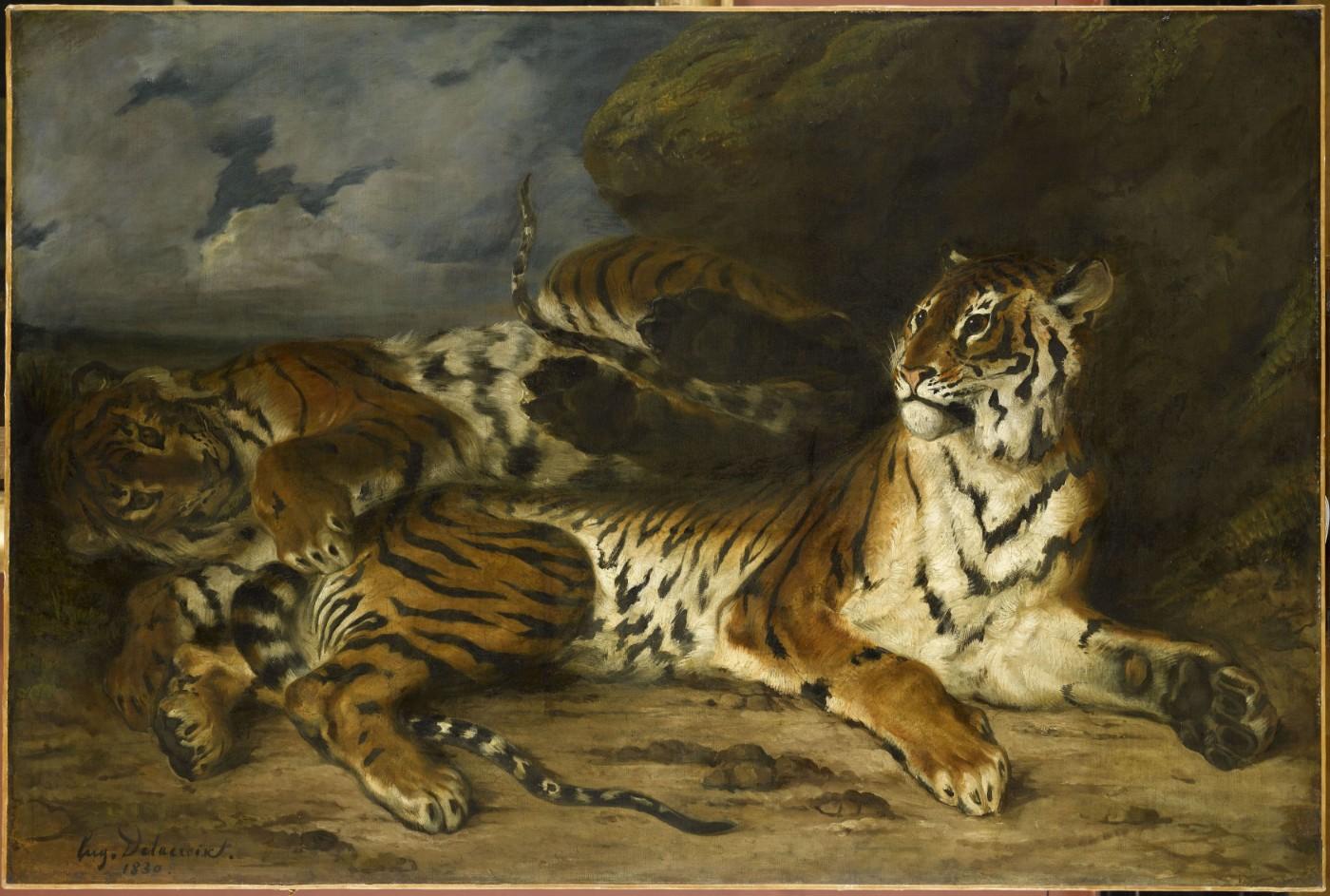 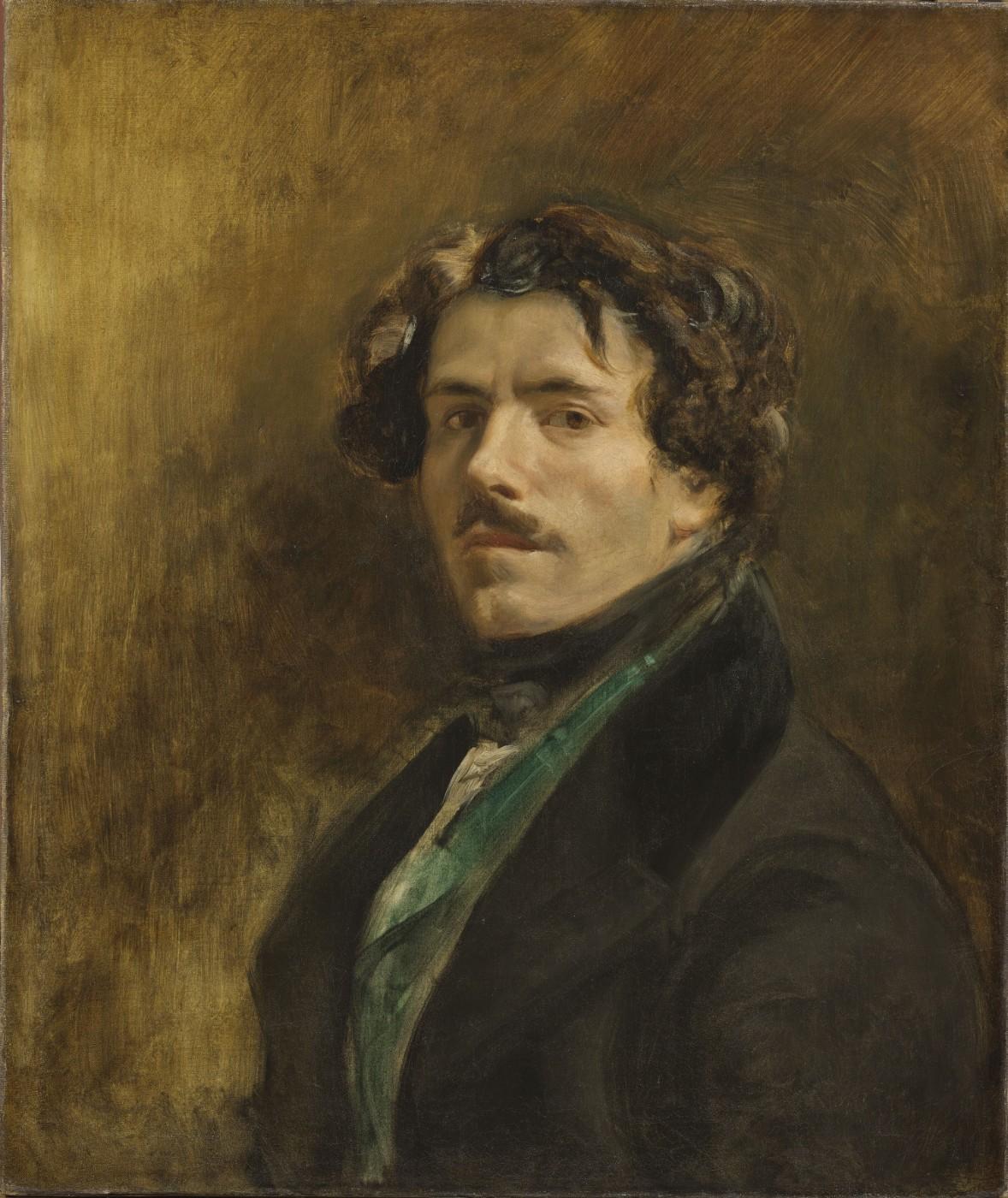 Painting brilliantly colored works with emotive physicality, Eugène Delacroix was a defining artist of French Romanticism. His first comprehensive retrospective in North America, the Metropolitan Museum’s Delacroix pays homage to the breadth and scale of his oeuvre, assembling an impressive collection of loans from North American and European collections. Stretching across twelve galleries, the exhibition moves chronologically from the 1820s through the 1860s, tracing the development of an imaginative artist zealously devoted to his craft.

A work like Tiger Playing with its Mother (1830) embodies his canvases’ characteristic sense of drama and motion. Contouring the beasts’ stripes and taught muscles with energetic brushstrokes, he captures both the cub’s animation and the mother’s restrained power. The painting’s sinuous dynamism speaks to Delacroix’s life-long engagement with Old Masters like Rubens, an engagement also evident in The Lion Hunt (1855). At the same time, Delacroix’s life-size depiction of tigers testifies to his willingness to defy academic conventions, which denied animal paintings such monumental treatment. 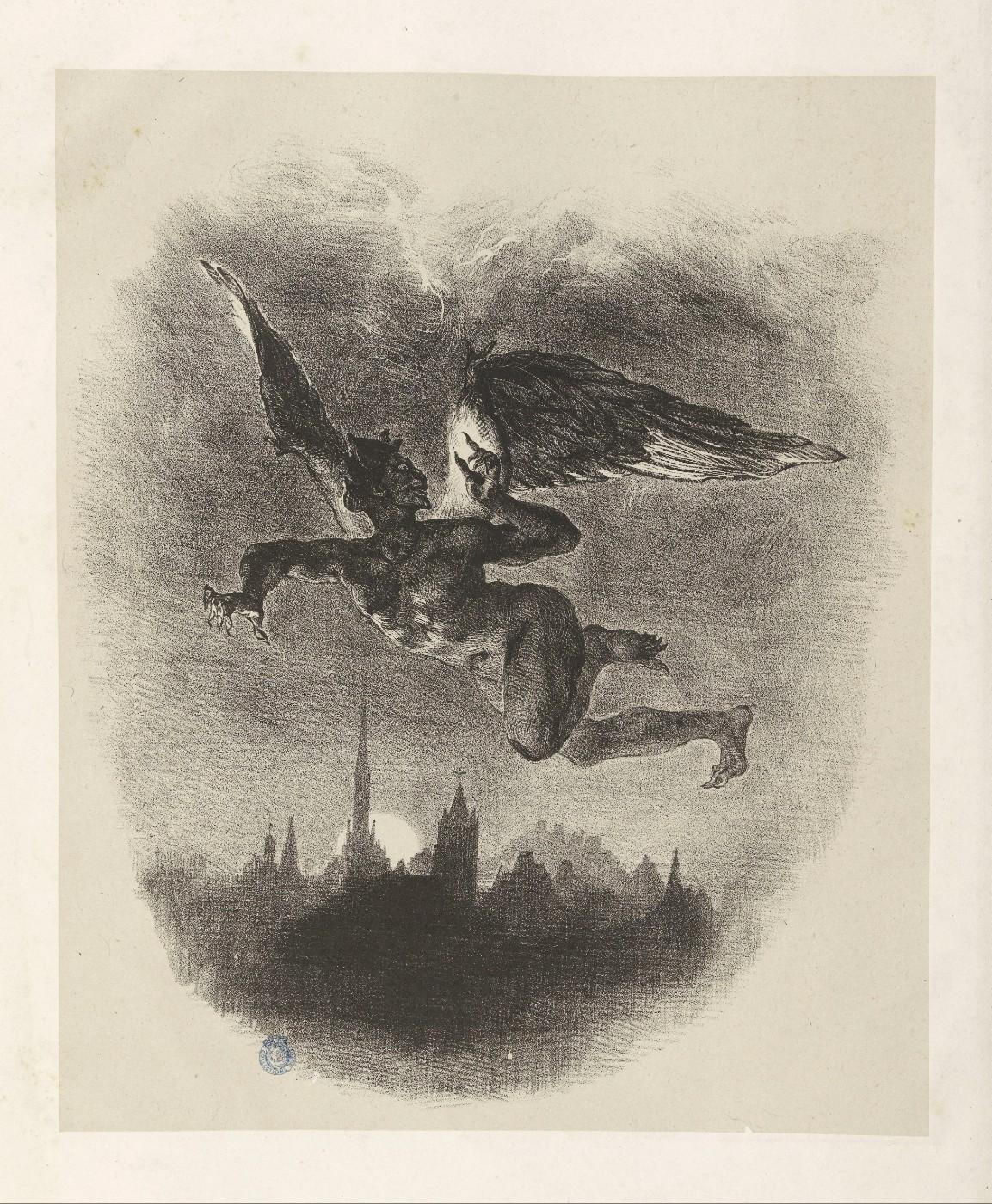 Providing a refreshingly multi-faceted look at Delacroix’s development, the exhibition highlights his work in lithography: a new medium whose tonal qualities were celebrated by Romantic artists. Notable among these are his illustrations of Johann Wolfgang von Goethe’s Faust (1825-27). Admired by Goethe himself, these prints have a moody, witchy atmosphere and dynamic figures that teeter delightfully on the edge of caricature. Delacroix’s proof impressions, with their borders still filled by his quirky marginalia, are engaging testaments to his febrile imagination and facility as a draughtsman. 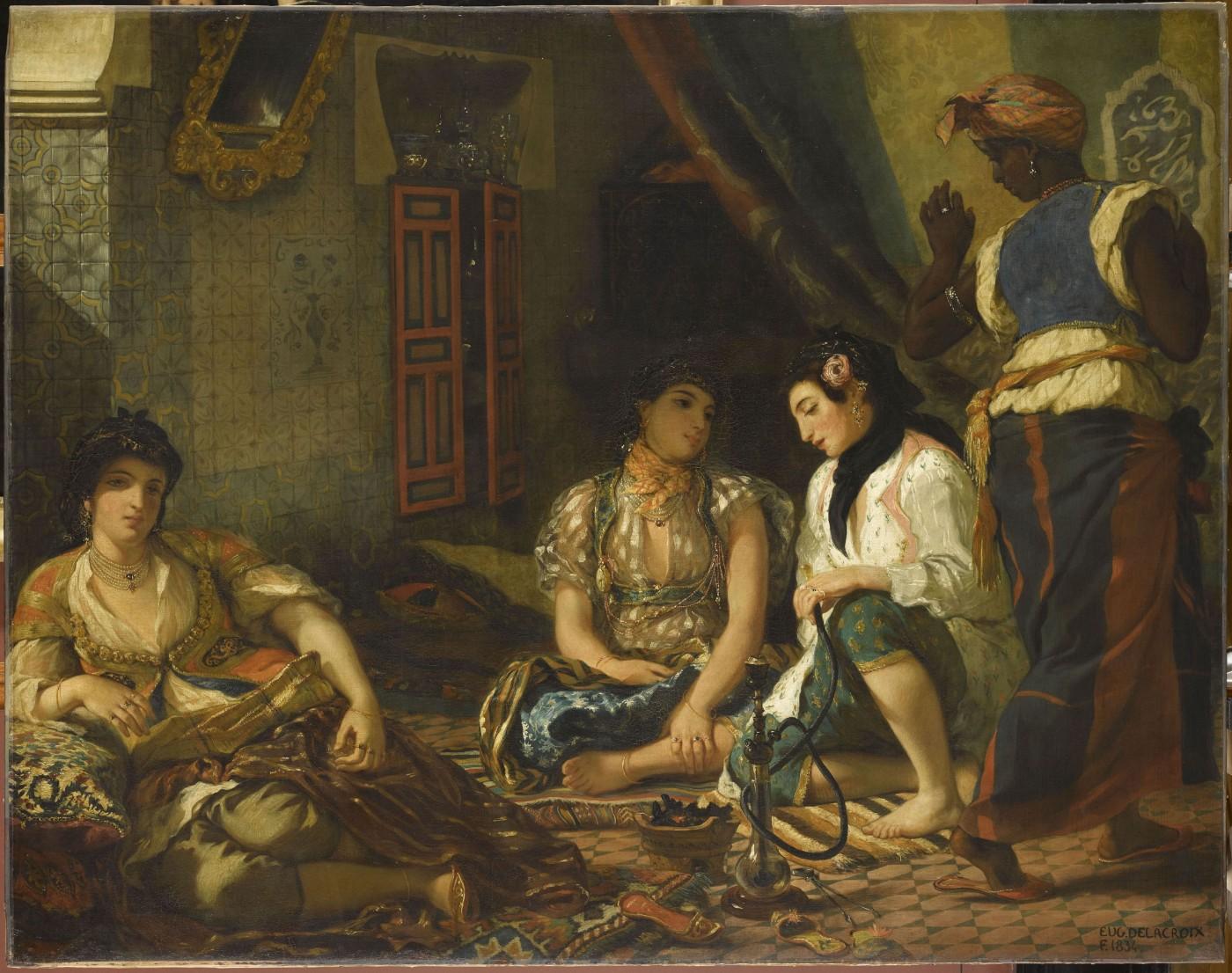 While the dazzling patterned surfaces of paintings like Women of Algiers in Their Apartment (1834) undoubtedly prefigure works by Édouard Vuillard and Henri Matisse, Delacroix does not overstress this modernist legacy. Rather, the exhibition offers an illuminating opportunity to contextualize such iconic pictures within Delacroix’s larger oeuvre and period—to see, for example, the formal roots of works like Women of Algiers in the equally decorative "troubadour paintings" of the 1820s. Highlighting the variety of Delacroix’s practice, and grounding his innovations within their complex nineteenth-century context, Delacroix allows American audiences to finally see his works in fascinating dialogue with each other.