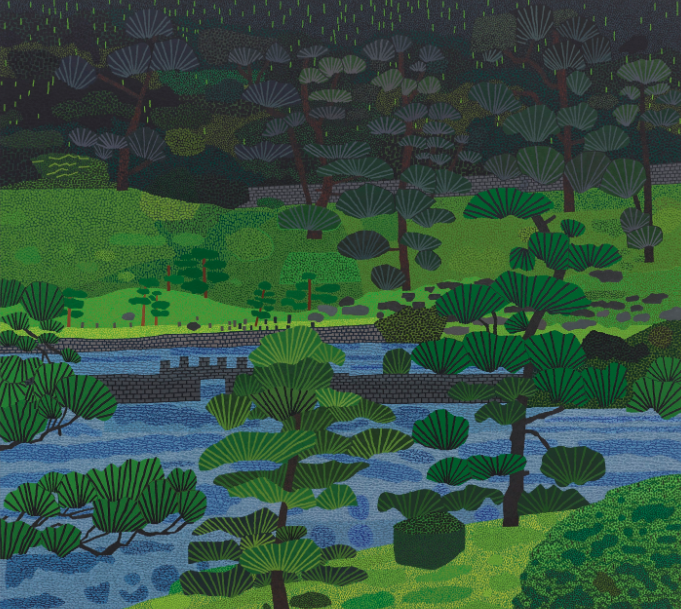 New York — On May 15, Christie’s New York Post-War and Contemporary evening sale will commence with the auction of Jonas Wood’s Japanese Garden 3, a large-scale painting to benefit Global Wildlife Conservation (GWC). The proceeds will fund a 600,000-acre reserve of South American rainforest that will aid the area’s biodiversity including protecting several native endangered species and combating climate change. The 2019 work, a large-scale landscape painting measuring 88 x 98 inches, was donated by the artist in a collaboration that was initiated by Art to Acres, a nonprofit foundation dedicated to raising funds for land conservation through art sales. Additionally, GWC and Rainforest Trust have offered a generous 400% match of the hammer price of Japanese Garden 3 to go towards funding the reserve. These organizations will jointly oversee the conservation project, which encompasses an area of land twice the size of Los Angeles.

Christie’s has developed an on-going partnership with Art to Acres, which began in September 2018 with the sale of several lots in its Post-War to Present auction that raised over $1.8 million for land conservation. The initiative creates new national reserves and sees the sale of an artwork measuring a few feet in size leading to the conservation of hundreds of acres of land. Founded by artist and conservationist Haley Mellin, Art to Acres raised $10 million in 2018 for wildlands conservation through the combined sale of artwork and support of matching funds.

Vivian Brodie, Specialist, Post-War and Contemporary Art, said: “This partnership represents a powerful new initiative to transform works of art into physical acres of protected tropical forest. The relationship between art and conservation does not get much more direct and tangible than this.”

Haley Mellin, Founder, Art to Acres, explained: “Both art and conservation are based in legacy. This painting will conserve over 600,000 acres of land into a national park. Art to Acres connects artists, philanthropists, and collectors with a permanent impact on wildlands.”

Brian Sheth, Chair of the Board, Global Wildlife Conservation, commented: “The relationship between nature and art has existed in ways large and small since our shared journey on this planet began. The proceeds and matching funds from the sale will bolster our important work to conserve the crown jewels of tropical forests around the world — the very lifeblood of our planet.”

Jonas Wood is the subject of his first major museum retrospective organized by the Dallas Museum of Art. Japanese Garden 3 is a striking example of the artist’s ability to infuse a seemingly simple subject with visual intrigue and dynamic presence. The third painting in a series started in 2017, Japanese Garden 3 expands on Wood’s interest exploring nature and architectural exteriors. True to form, the artist has chosen only the most orderly and carefully-curated of outdoor locales by taking the immaculately tended traditional gardens of Japan as his subject. Inundated with masses of green and blue, Japanese Garden 3 exists in several overlapping layers that bring together a patchwork of flattened forms and intricate brushwork. 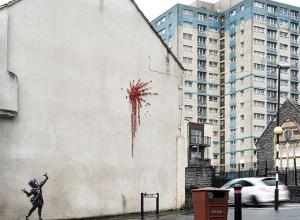 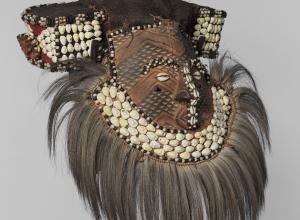 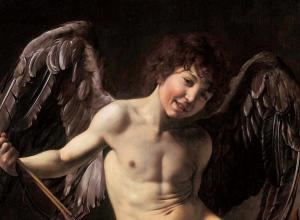