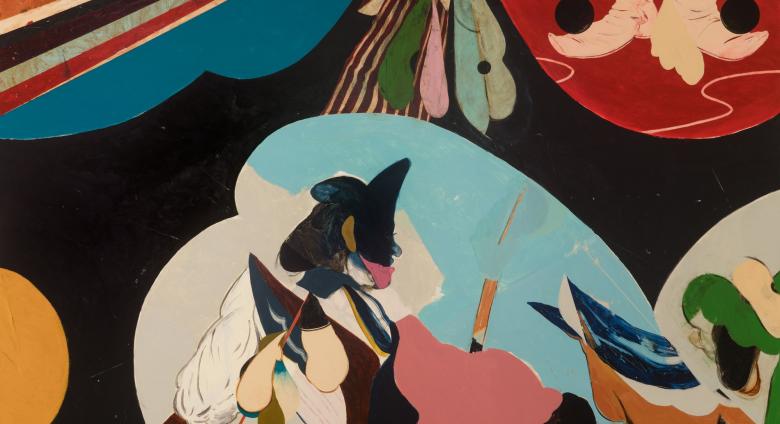 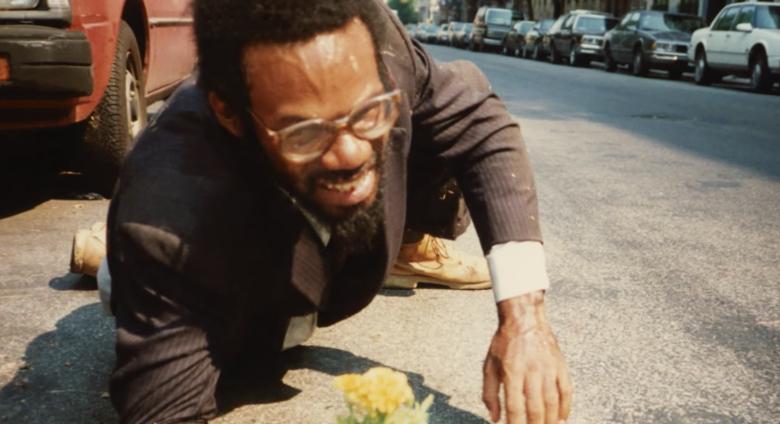 Pope.L began a series of street performances—which he called crawls—in the late 1970s. His aim was to address division and inequality in New York City; he wanted to “do a work that didn't require language, it just required an action.”

In 1991, wearing a business suit and holding a potted flower, he crawled military-style along the perimeter of Tompkins Square Park in the East Village. The park had been a site of riots that involved the homeless population that took shelter there, squatters, activists, and the police. 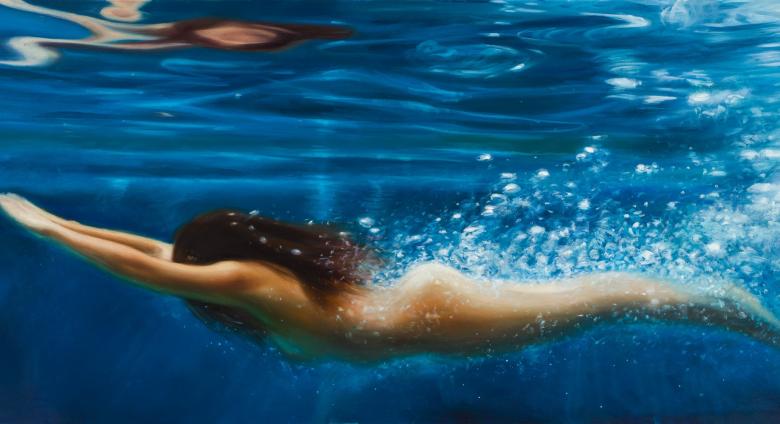 Funds raised will support Art4Equality’s 2020 programming which will provide more opportunities for female artists and advance their goals of gender equality in the arts.
At Large
Thieves Confess to Stashing Stolen Klimt in Museum Wall 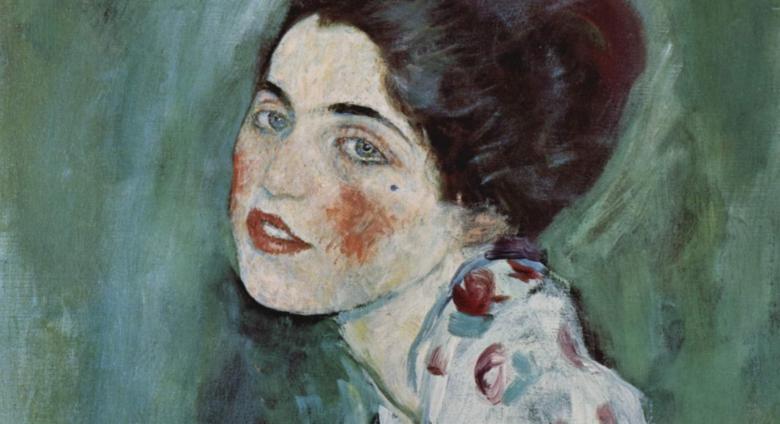 A 1997 theft left the Galleria Ricci-Oddi in Piacenza, Italy searching for answers.
Museum
Alfred Jarry: The Carnival of Being 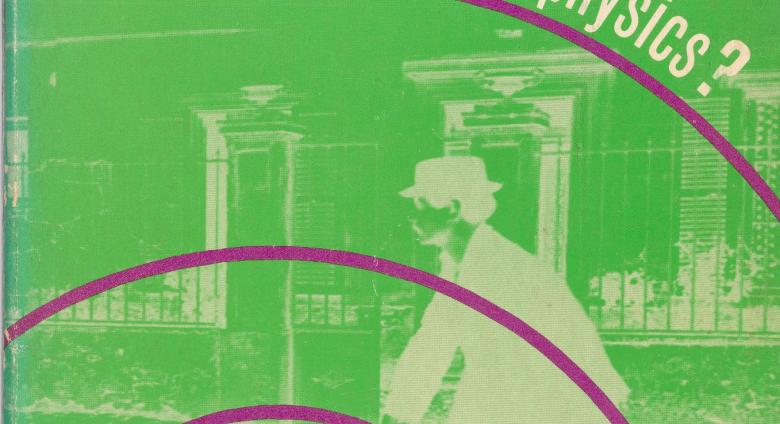 An inspiration for Dada and Surrealism and a touchstone for the Theatre of the Absurd, Alfred Jarry is best-known today for his revolutionary play "Ubu roi" (1896) and for his invention of pataphysics—a “science of imaginary solutions.”
Museum
Getty wins right to export "Two Boys with a Bladder" 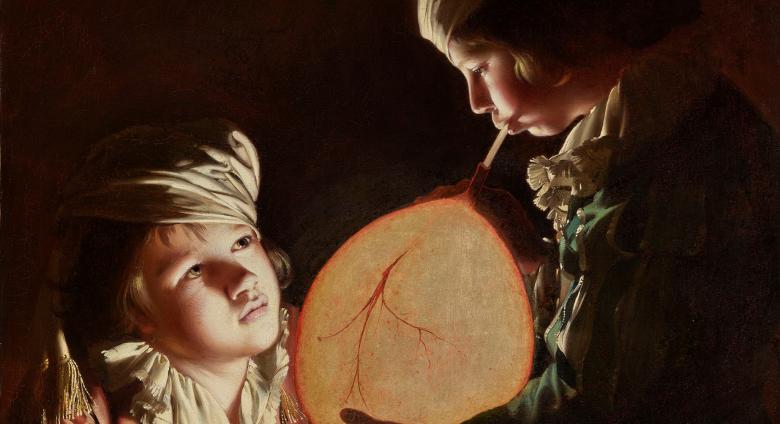 The J. Paul Getty Museum announces that the acquisition of Joseph Wright of Derby's "Two Boys with a Bladder" will proceed, following the granting of an export license by the Arts Council of England.
At Large
Nero's Golden Palace Opens to the Public 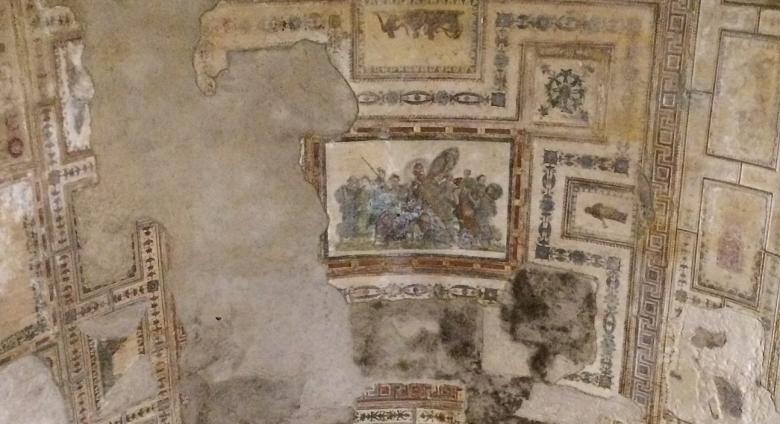 For an emperor whose legacy was condemned after his death, Nero is surprisingly present in Rome today, especially now that his two palaces are again open to the public.
Museum
"Creation Myths" Examines History, Slavery, and American Identity 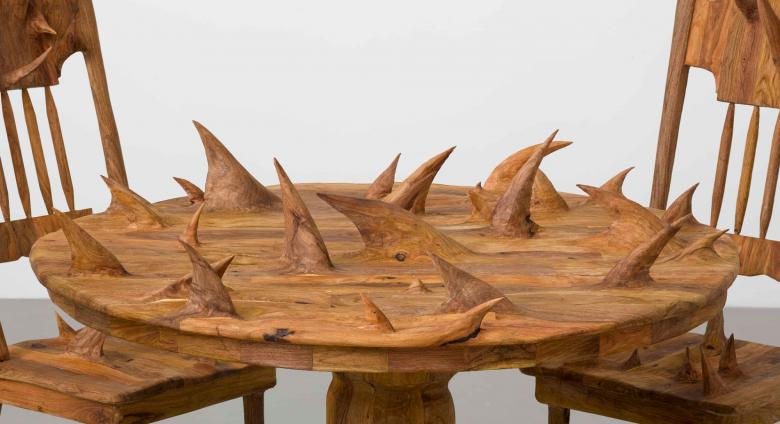 Challenging issues of home, craft and the politics of materials, Hugh Hayden reimagines the domestic spaces of Bainbridge House, which dates to 1766, through meticulously constructed surrealistic sculptures.
Museum
Sahel: Art and Empires on the Shores of the Sahara 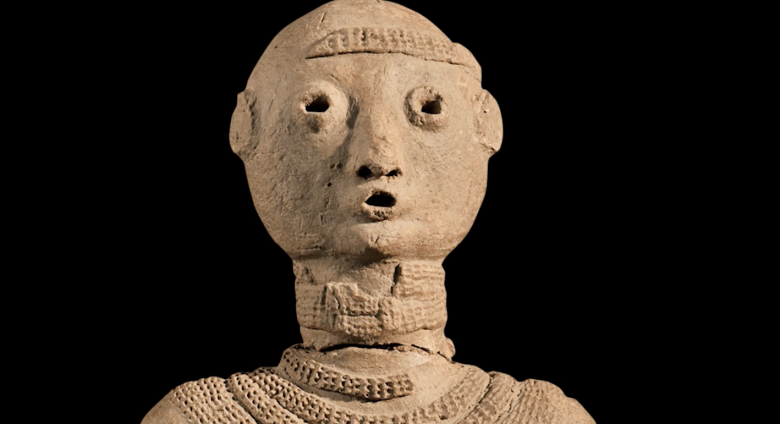 The western Sahel—a vast region in Africa just south of the Sahara Desert that spans what is today Senegal, Mali, Mauritania, and was the birthplace of a succession of influential polities. Fueled by a network of global trade routes extending across the region, the empires of Ghana (300–1200), Mali (1230–1600), Songhay (1464–1591), and Segu (1640–1861) cultivated an enormously rich material culture. 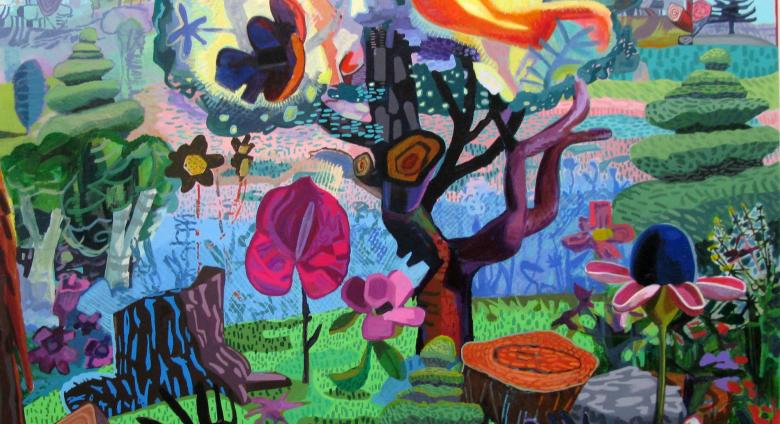 Guggenheim Award-winning artist JoAnne Carson’s fantastical imaginings teeter somewhere between the perils of temptation envisioned in the otherworldly painted gardens of Hieronymus Bosch and the lush but benign beauty of Monet’s Giverny.