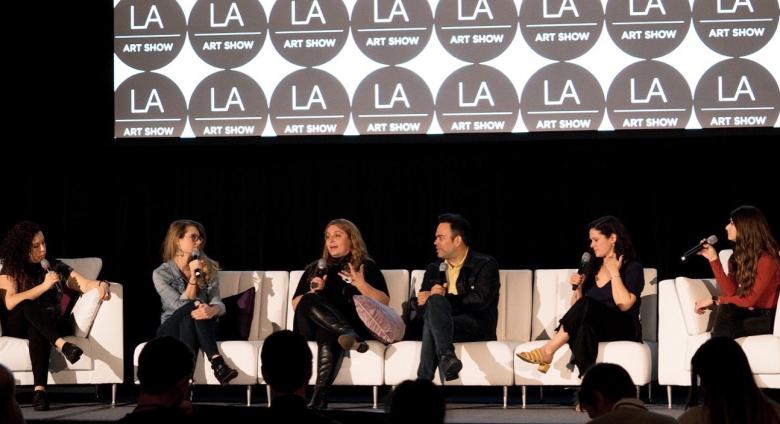 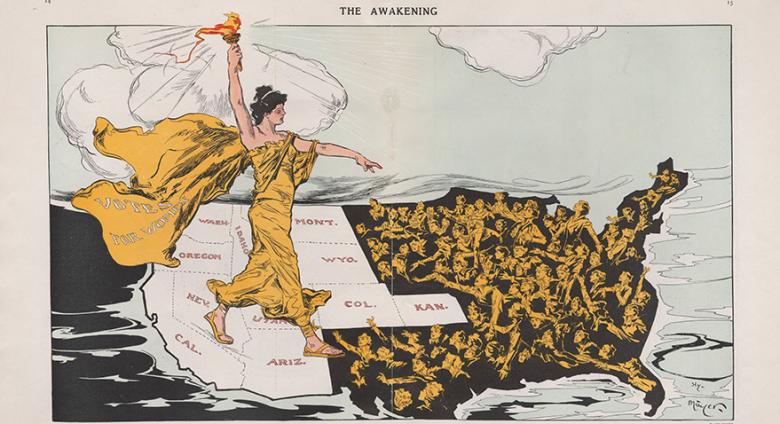 The Smithsonian’s National Portrait Gallery presents Votes for Women: A Portrait of Persistence, a major exhibition examining the history of women’s suffrage in the United States opening March 29. The seven-room exhibition will feature more than 120 portraits and objects spanning 1832 to 1965 that explore the American suffrage movement and the political challenges women have faced. Votes for Women: A Portrait of Persistence is a centerpiece of the Smithsonian American Women’s History Initiative called “Because of Her Story.”
At Large
Frida Kahlo: The Woman Behind the Legend 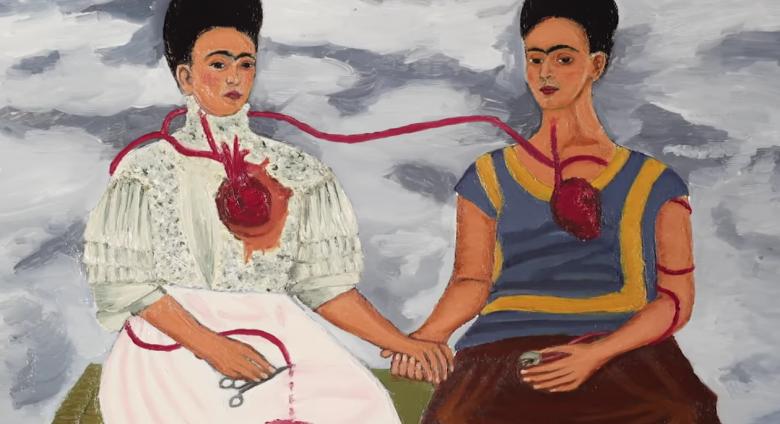 In 1925, Frida Kahlo was on her way home from school in Mexico City when the bus she was riding collided with a streetcar. She suffered near-fatal injuries and her disability became a major theme in her paintings. Over the course of her life, she would establish herself as the creator and muse behind extraordinary pieces of art. Iseult Gillespie dives into the life and work of Frida Kahlo.
Auction
Odd Lots: 17th-Century Prisoner Graffiti 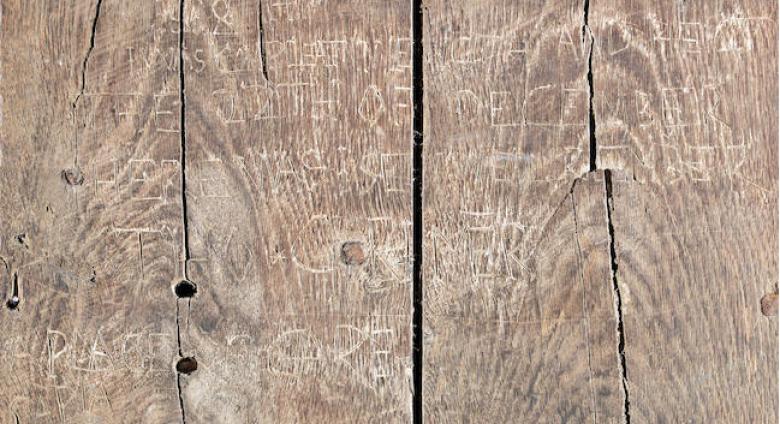 As one would expect, the semi-annual Oak Interior auction at Bonhams London is chockful of sturdy chairs and clunky chests. There’s also plenty of antique iron, brass, pewter, stone, and copper–if you happen to be furnishing a castle, this is the sale for you–but the lot with the most presence is this rough-hewn English oak jail door dating from the 1630s (or earlier) and showing “fascinating and macabre prisoner graffiti,” according to the auctioneer.
At Large
Where's Al?: Conceptual artist Allen Ruppersberg's Influence 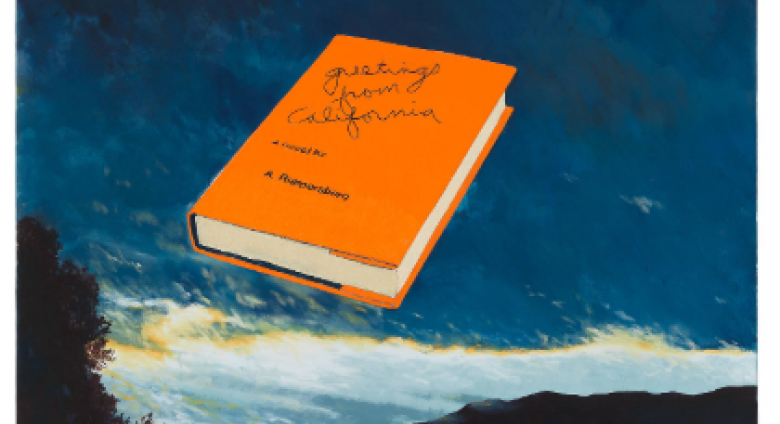 Conceptual artist Allen Ruppersberg (b. 1944, Cleveland) moved to Los Angeles in the mid-1960s with the goal of becoming an illustrator, but soon became active in an emerging scene led by artists such as John Baldessari, Ed Ruscha, William Leavitt, and others exploring the interface of language and image filtered through the lens of mass culture. His early projects—including environments made with found objects; wry, narrative photo works; and a novel copied by hand—began a career-long practice of creating works that prompt both reading and looking, and that intertwine fact with fiction. Allen Ruppersberg: Intellectual Property 1968–2018 is on view at the Hammer Museum till May 12, 2019.
Museum
Getty Announces Major Exhibition of Michelangleo Drawings 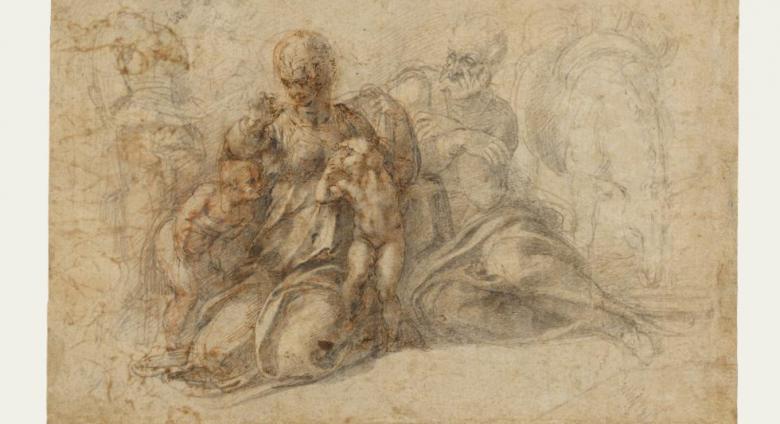 Michelangelo (1475-1564) is widely acknowledged as one of the most creative and influential artists in the history of western art. He was an exceptional draftsman and the up-close study of Michelangelo drawings is an unparalleled experience. An extraordinary exhibition coming to the U.S. this fall will bring that experience to museumgoers in Cleveland and Los Angeles.
Auction
Frank Lloyd Wright Drawings Among Top Offerings in Heritage Auctions’ Design Auction 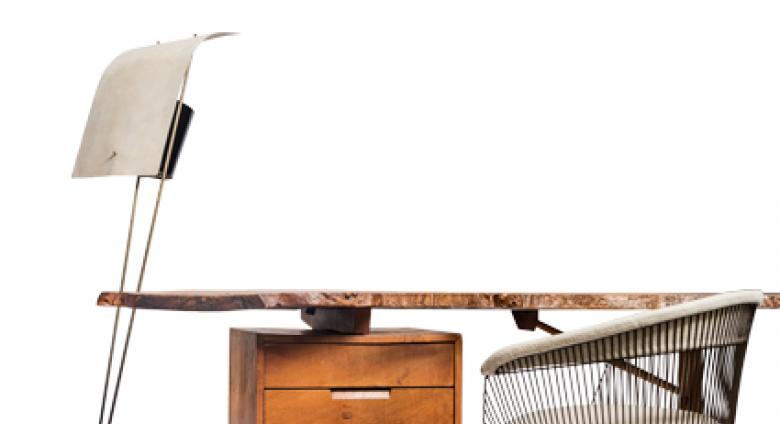 DALLAS, Texas – Collections from a prominent Tulsa, Oklahoma collector and a large group of 22 sets of drawings by Frank Lloyd Wright, among the great architects of the 20th century, will be among the highlights in Heritage Auctions’ Design auction April 15 in Dallas.
Museum
Cult of Beauty: The Aesthetic Movement 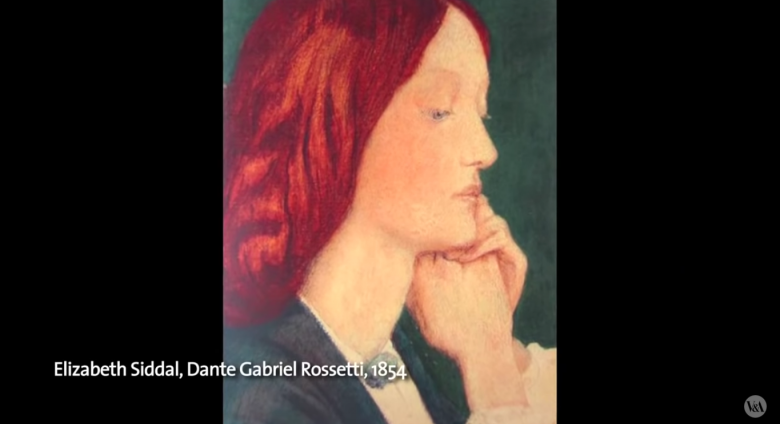 Cult of Beauty: The Aesthetic Movement 1860-1900 highlighted the spectacular work produced by the artists, designers and architects of the late 19th-century, including James McNeill Whistler, William Morris and Thomas Jeckyll. Lead curator Stephen Calloway and other experts lead us through 'A world of beauty, flamboyance and faint danger ...' via the work of Sir Edward Burne-Jones, Dante Gabriel Rossetti and Oscar Wilde.
Museum
The Evolving Art of the Self-Portrait 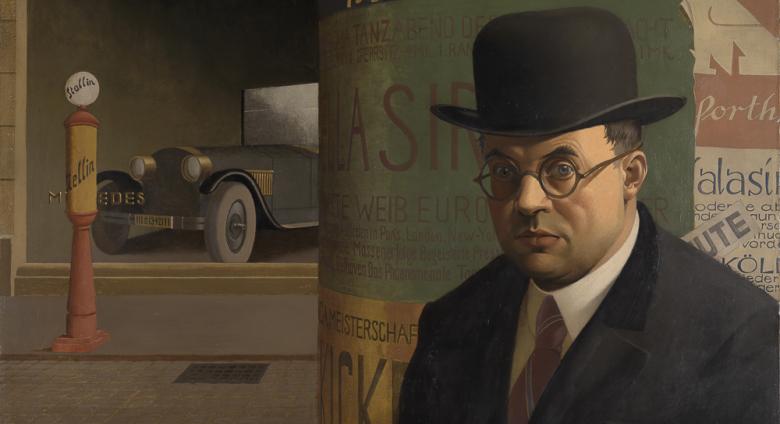 Self-portraits fulfill two purposes: not only do they give insight into the art of one particular time period, but they also shed light onto the self-perception of the artist. A new exhibition at the Neue Galerie in New York, The Self-Portrait: From Schiele to Beckmann, showcases how the genre lent itself to a wide variety of interpretations and artistic freedoms between Germany and Austria from 1900 to 1945. Quite expectedly, given the cultural and historical upheaval that consumed these two countries in that time period, variations on that theme abound. 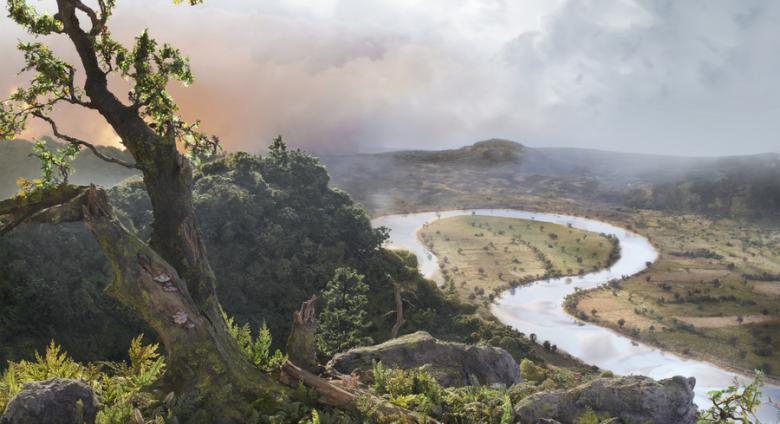 “Miniatures offer changes of scale by which we measure ourselves anew,” writes Lia Purpura, in her essay On Miniatures, which reminds us small artworks have an outsized impact on our sense of who we are in the world. We are awed by the huge, but we are inherently intrigued by art better seen through a magnifying glass.