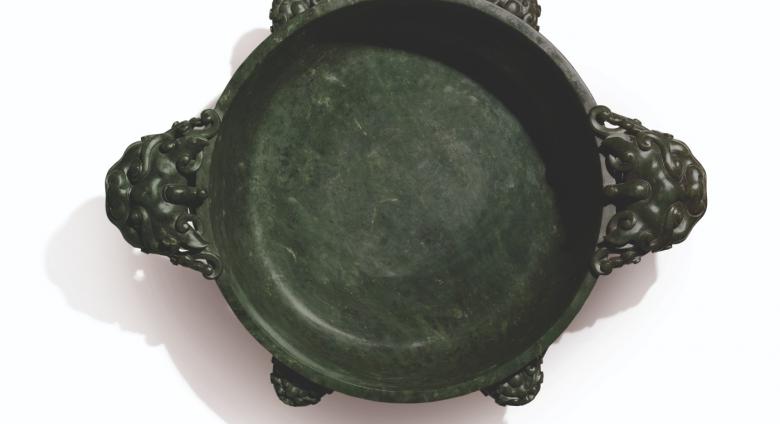 This November, Sotheby’s will offer a monumental spinach-green jade washer that ranks among the most impressive jade vessels remaining in a private collection, and appears to be the largest jade basin recorded.
Museum
Soul of a Nation: Art in the Age of Black Power 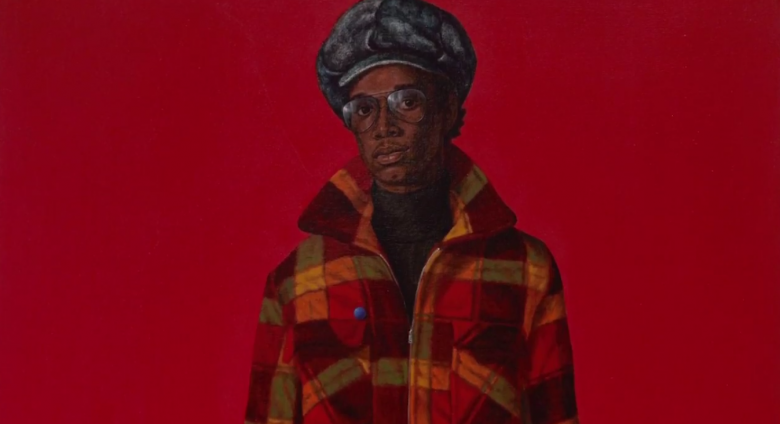 Soul of a Nation: Art in the Age of Black Power shines light on a broad spectrum of Black artistic practice from 1963 to 1983, one of the most politically, socially, and aesthetically revolutionary periods in American history.
Press Release
Princeton University Art Museum Brings Renowned Asian Art Collection Online 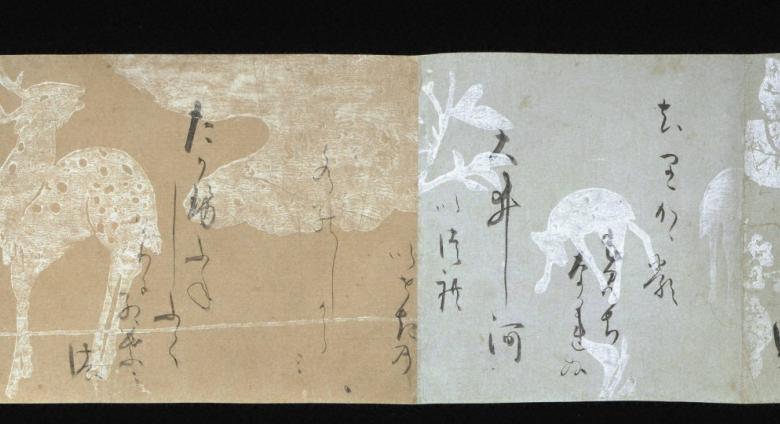 A dynamic new look at the world-renowned Asian art collection at the Princeton University Art Museum has been made possible through a $150,000 grant from the Institute of Museum and Library Services (IMLS). The two-year project, which began in 2016, is a part of the Museum’s ongoing Collections Discovery Initiative and was designed to ensure that Princeton’s Asian art collection – widely considered among the premier collections of Asian art in the United States – can be shared with the broadest possible audiences, especially with scholars and researchers.
Gallery
Robert Whitman: 61 Years of Innovation in Multimedia Art 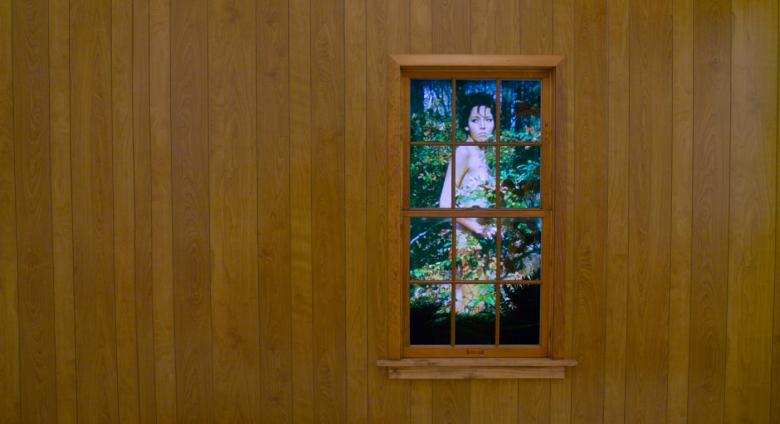 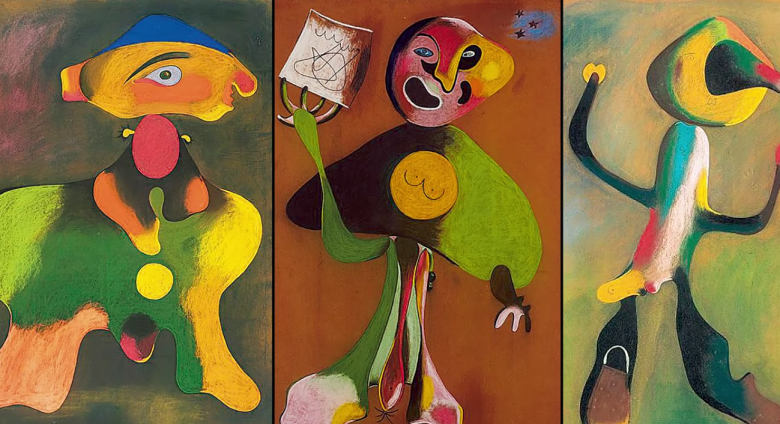 With his homeland at the precipice of civil war, Joan Miró was experiencing an existential crisis. What did it mean to be a Spaniard in a country increasingly defined by division?
The Future of Art According to Carrie Mae Weems 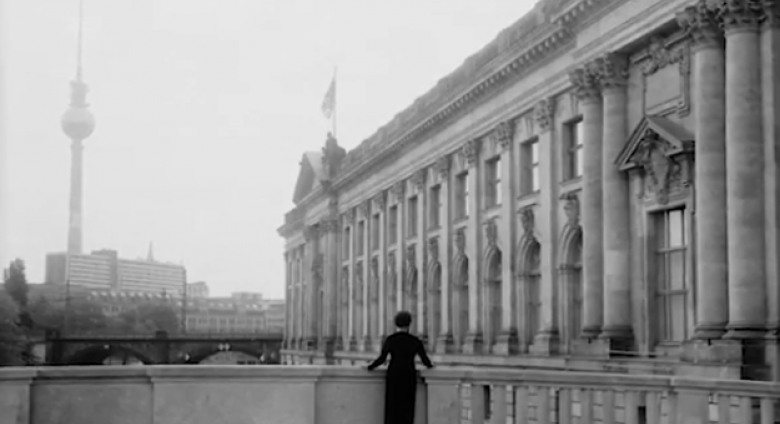 Carrie Mae Weems challenges stereotypes about race and gender in powerful works of photography, video, and performance that blend the personal and the political. Hear her talk about her place in a changing world.
Gallery
An Exhibition and Imperative: “VOTE FEMINIST” 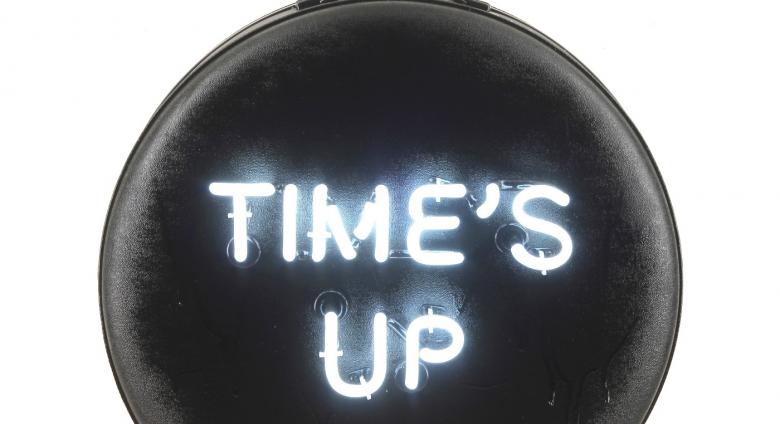 Michele Pred’s latest show at Nancy Hoffman Gallery is part exhibition, part directive. VOTE FEMINIST is as much a collection of works by the conceptual performance artist as it is a call to action.
Press Release
The Getty Traces the Emergence and Influence of the Nude in Renaissance Art 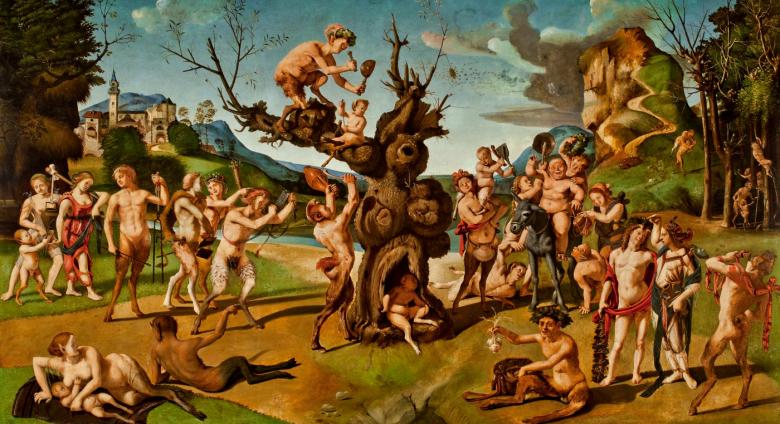 Drawing inspiration from classical sculpture and the study of the live model, Renaissance artists made the nude central to their art, creating lifelike, vibrant, and varied representations of the human body. This transformative moment is one that would shape the course of European art history and resonate through the present day.
At Large
Art Talk: eL Seed 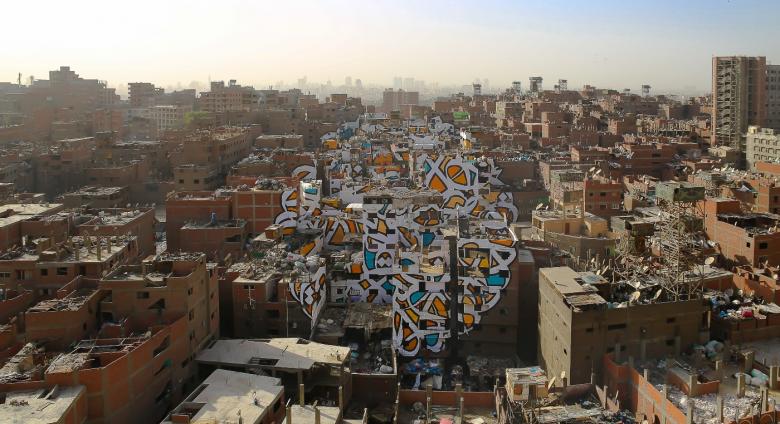 French-Tunisian artist eL Seed released his first book project, Perception, earlier this month. The book, in limited edition of 500, is both an accompaniment to and documentation of the artist’s extraordinary mural by the same name, which stretches across fifty buildings in Cairo. Displaying the words of Saint Athanasius of Alexandria, a Coptic Bishop from the Third Century: ‘Anyone who wants to see the sunlight clearly needs to wipe his eyes first,’ the project employs the artist’s signature style, “calligraffiti,” which incorporates the visual culture of traditional Arab calligraphy into contemporary, often politically charged, street art.
Museum
Conserving Nam June Paik’s Massive "Fin de Siècle II" 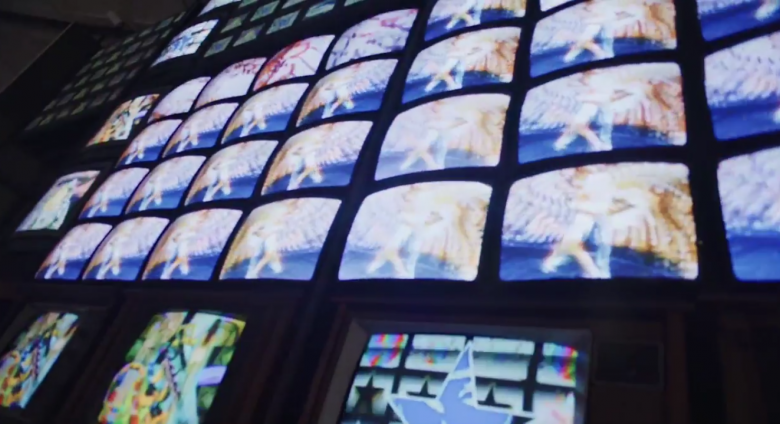 Take a behind-the-scenes look at the conservation of Nam June Paik’s "Fin de Siècle II," a dramatic work in the Whitney's permanent collection. For the first time since 1989, see this monumental work on view at the Whitney in "Programmed: Rules, Codes, and Choreographies in Art, 1965–2018."