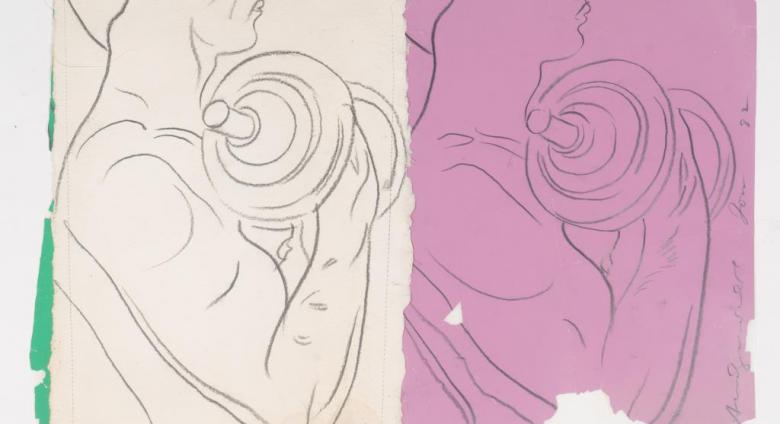 An auction of the estate of Harriet Gould is bringing new works by big names to the public. According to the auction house, John McInnis Auctioneers, Gould's son, Jon Gould, was the former Vice President of Paramount pictures, and a close friend of Andy Warhol's. Upon Jon Gould's death in 1986, his belongings, including works by Warhol, Keith Haring, and Jean-Michel Basquiat, were stored in his mother Harriet's attic in Amesbury, Massachusets. Now that her estate is being sold, these newly rediscovered treasures are up at auction. 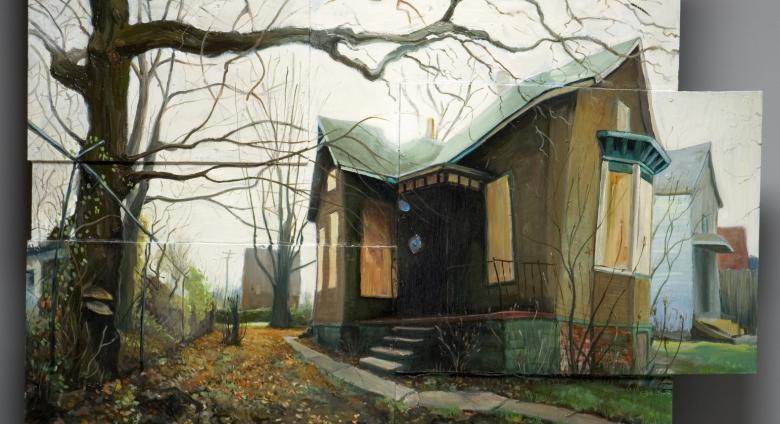 The Detroit Institute of Arts (DIA) showcases some gems in its collection that relate to the concept of “home” in the exhibition “Making Home: Contemporary Art from the DIA,” on view Dec. 1, 2017–June 6, 2018. The exhibition is free with museum admission, which is free for residents of Wayne, Oakland and Macomb counties.
Press Release
Getty Museum Unites Egypt and the Classical World 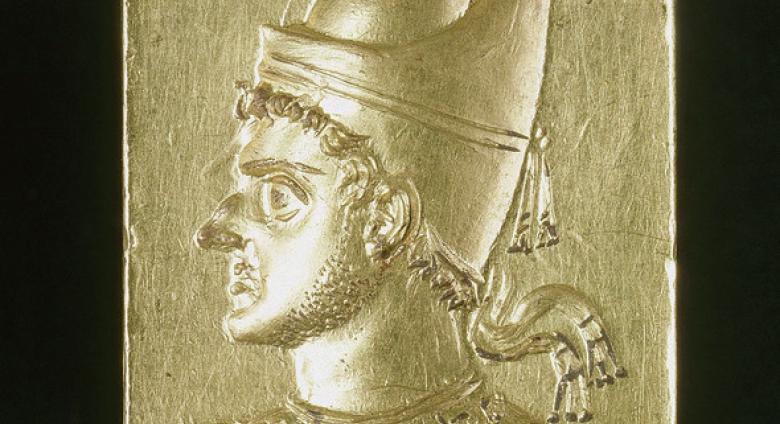 In a major exhibition, the J. Paul Getty Museum will examine the cultural and artistic connections between Greece, Rome, and the most ancient of the Mediterranean civilizations, Egypt. On view at the Getty Center, from March 27, 2018, through September 9, 2018, Beyond the Nile: Egypt and the Classical World will include nearly 200 rare objects, many of them on view in the U.S. for the first time.
Museum
Koons and Calder Make a Playful Match at MCA Chicago 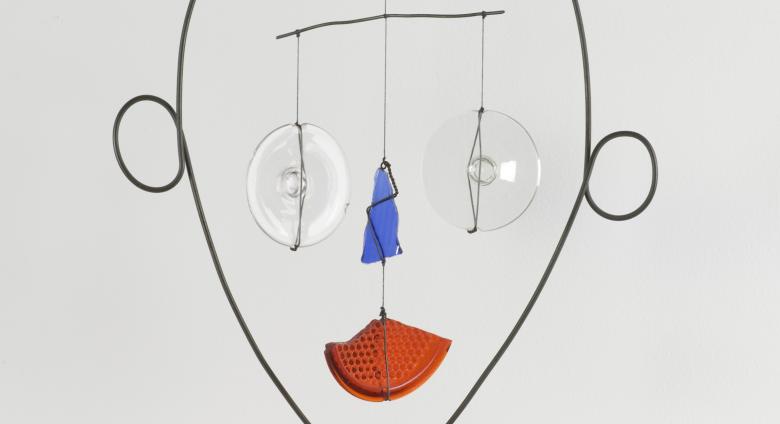 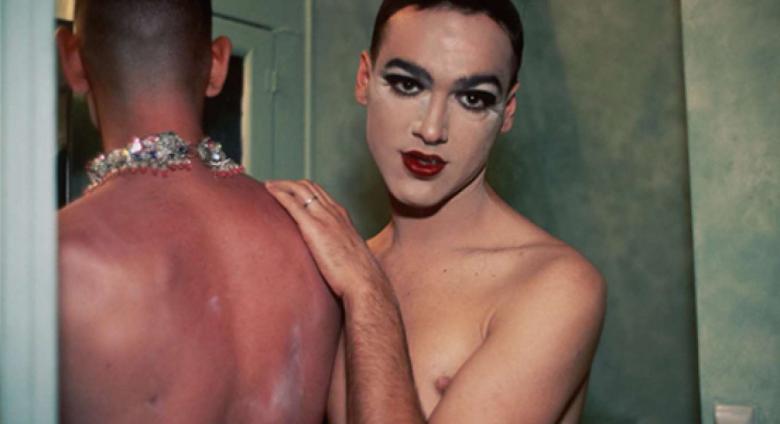 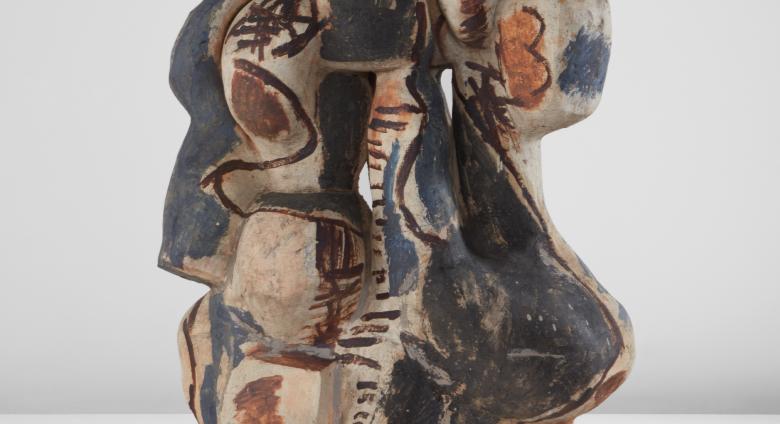 At the upcoming Phillips Design Evening Sale, on December 12, 31 beautiful objects are up for auction. These include a George Nakashima coffee table and several pieces designed by Alberto Giacometti. Standing out among an impressive collection of design objects is Peter Voulkos’ monumental clay sculpture, Rondena. 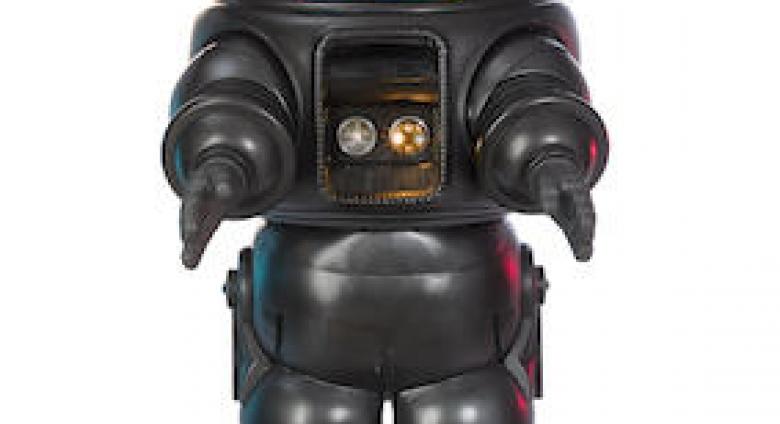 New York – Robby the Robot, the seven-foot tall robot from the science fiction classic Forbidden Planet (1956), sold at Bonhams New York for a world record price of $5,375,000 in the TCM Presents... Out of This World! auction of classic movie memorabilia. 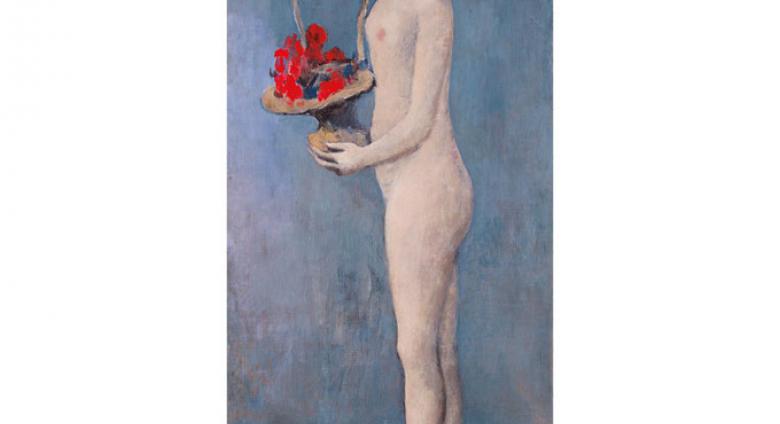 “Eventually all these objects which have brought so much pleasure to Peggy and me will go out into the world and will again be available to other caretakers who, hopefully, will derive the same satisfaction and joy from them as we have over these past several decades.” 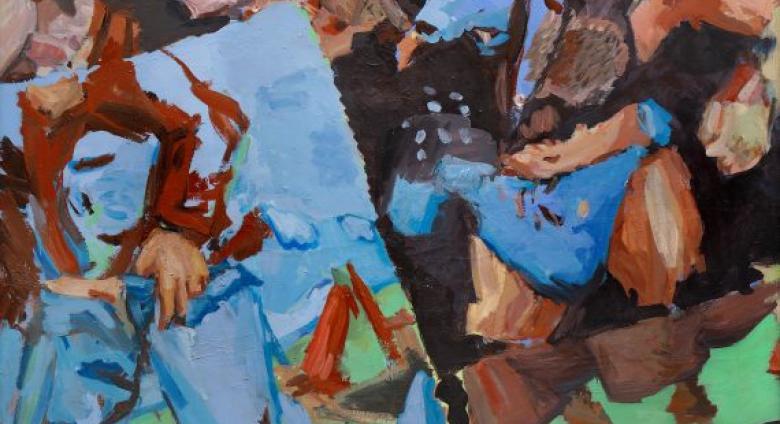 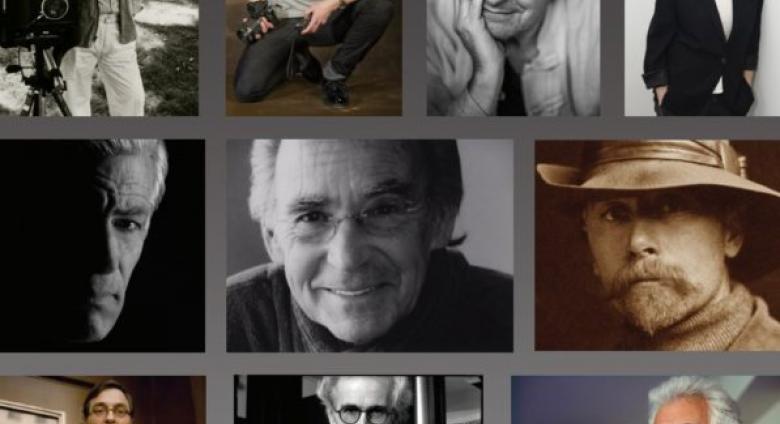 The IPHF annually awards and inducts notable photographers or photography industry visionaries for their artistry, innovation, and significant contributions to the art and science of photography.